Tom is replying to fans on twitter,revealing that webisode 3 will be up tomorrow,and that the ”Settle Down” video is 6 minutes long-wow!! We can’t wait to see it when it premieres during the half-hour special on E! on July 16 at 8 PM EST!!

Tony also tweeted to further confirm the E! special-the band was interviewed by Ryan Seacrest for it this morning!!

@nodoubt interview this morning with @ryanseacrest for E! #SettleDown video premiere on Monday. Now off to rehearsal! http://pic.twitter.com/eFFdkeXD 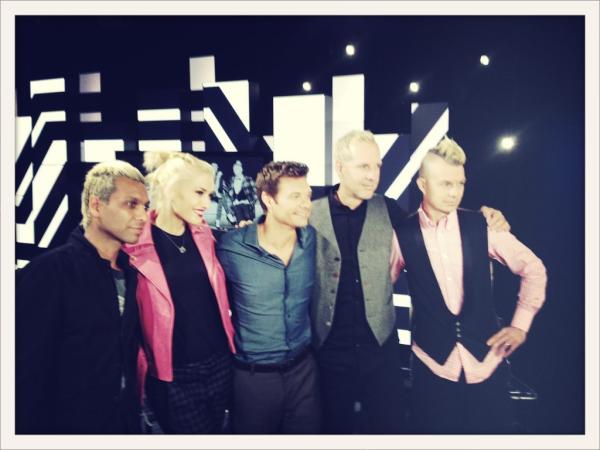 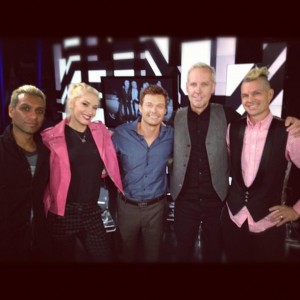 UPDATE: WOW!!! The band just shared on its official facebook page and Twitter that the new webisode posted tomorrow will be a Making of the Video Part 1 and will feature a sample of ”Settle Down”-we can’t wait to see and hear it!!!

Be one of the first fans to hear a sample of the band’s new single “Settle Down” tomorrow in Webisode #3! 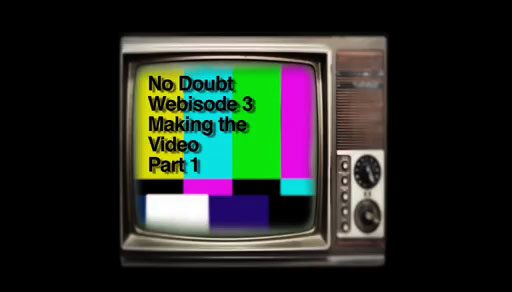 @nodoubt New webisode from the set of the #SettleDown music video is coming tomorrow!

Tom also clarified on Twitter that the online version of the ”Settle Down” video will be 6 minutes long,while the TV version will be shorter.

@DearNoDoubt to clarify, the online version of the ‪#SettleDown‬ vid is 6 minutes, TV version is shorter!

Tom also shared that the 6-minute version of the ”Settle Down” video will likely be up on Vevo and the band’s official YouTube channel after the video premieres on E!