Adrian tweeted late last night from the Fishbone concert he attended at Fingerprints record store in Long Beach! We hope he had fun!! 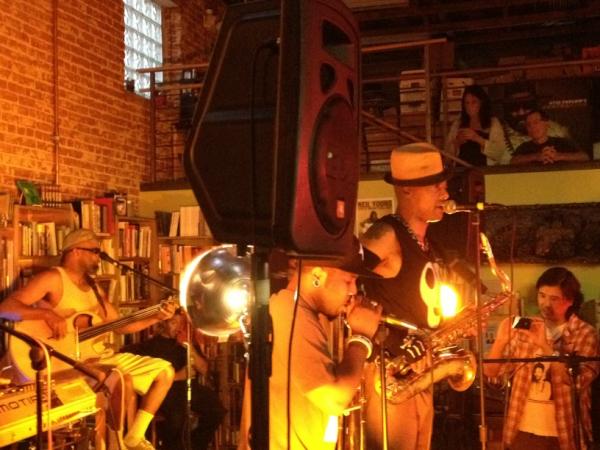 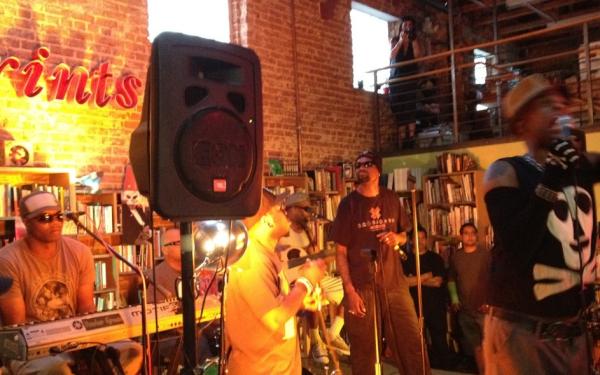 Just saw the rough cut for webisode 5, which means its almost done…

Tom just confirmed to our good friend Geo on Twitter that Webisode 5 will feature a preview of another new song!

Tom replied to a fan that ”Simple Kind of Life” is his favorite No Doubt video: