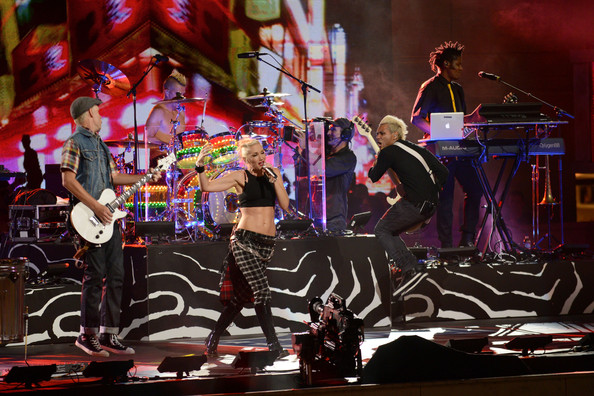 Awesome! Rolling Stone just reported that No Doubt, along with The Killers, will be headlining San Diego’s inaugural Kaaboo Festival, the weekend of September 18! Snoop Dogg, the Roots, Spoon, Ben Harper and the Innocent Criminals, Grace Potter and the Nocturnals and Girl Talk are also among the more than 100 acts that will perform atop one of Kaaboo’s six stages at the Del Mar Racetrack and Fairgrounds overlooking the Pacific Ocean

GA and VIP tickets are now available for purchase on the Kaaboo website!

This is No Doubt’s 4th confirmed concert in 2015. The band have previously announced plans to perform at New Orleans’ Jazz Fest on May 1st, Las Vegas’ inaugural Rock in Rio Fest on May 8th and Napa, California’s BottleRock on May 31st.