UPDATE: No Doubt tweeted that they will headline the festival on Sunday, May 31! Single day tickets go on sale tomorrow, January 28 at 10:00 PST!

Single Day tickets for #BottleRock 2015 go on sale tomorrow at 10am pst! We will take the stage on Sunday, May 31. pic.twitter.com/LWGF2x4t6d 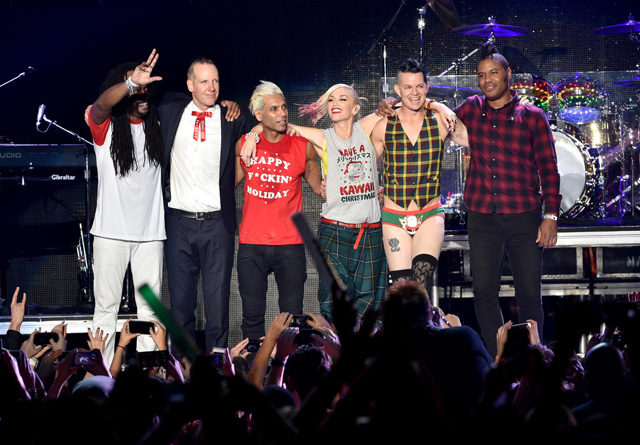 Awesome! It’s been reported that No Doubt is one of the performers at 2015’s Bottlerock Festival at Napa Valley, California, May 29-31! The lineup wasn’t released yet, so we don’t know in which day the band is performing. We’ll keep you guys updated! You can purchase a 3-day ticket here.