Thanks to huge fan Mackenzie for sharing a photo Tom autographed for her during his signing at the NAMM show at the Anaheim Convention Center today!! (Tom had posted that photo on his website a while back.) Congrats to her on meeting Tom-we hope more fans in the area have been able to see Tom at the NAMM show this afternoon,even though the event is unfortunately not open to the general public. 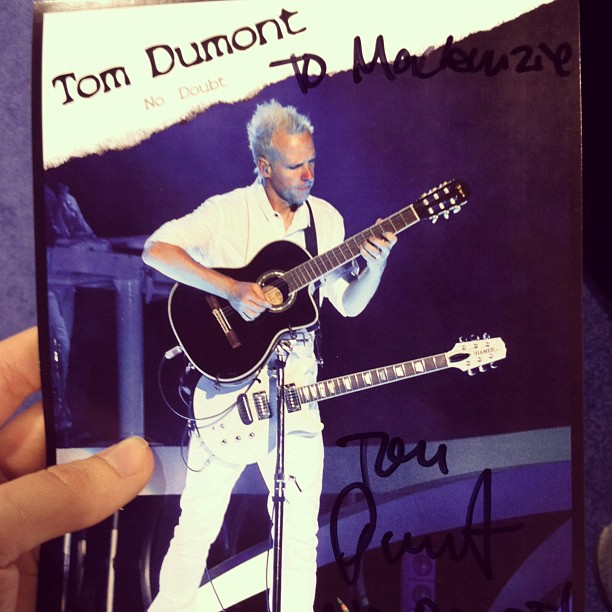 UPDATE: Thanks to Takamine Guitars for posting on its facebook page a rad photo of Tom during his signing at the NAMM show today! He looks awesome-hope he had a great time!! 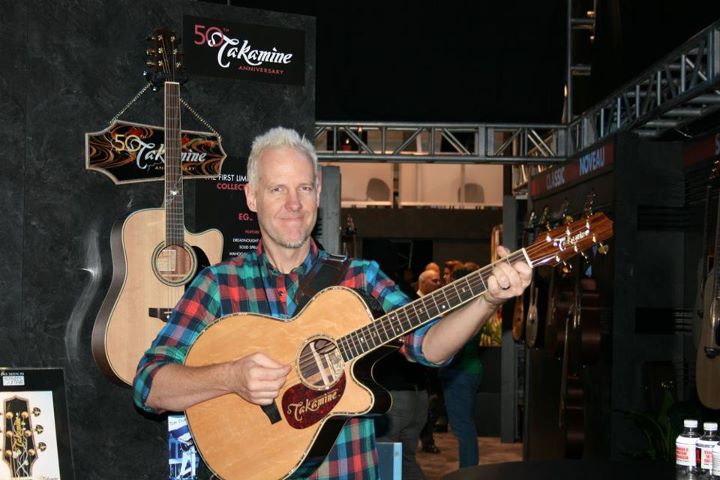 UPDATE: Thanks to @NODOUBTNEWS for the info,Tom apparantly mentioned at the NAMM show today that the album WILL be done in March! He had previously tweeted that the band was hoping to be finished with the album by then. @NODOUBTNEWS also shared that Tom said that while the album may be done in March,it is ultmately up to the record label when it will be released.

@NODOUBTNEWS Looks like the album will be done in March! According to Tom from the Namm convention earlier today! @nodoubt

Tom also mentioned that even though the album will be done. It will be up to the record label as to when it will be released.

Thanks again to Mackenzie for sharing a photo of herself meeting Tom at the NAMM Show earlier today-congrats to her!!! 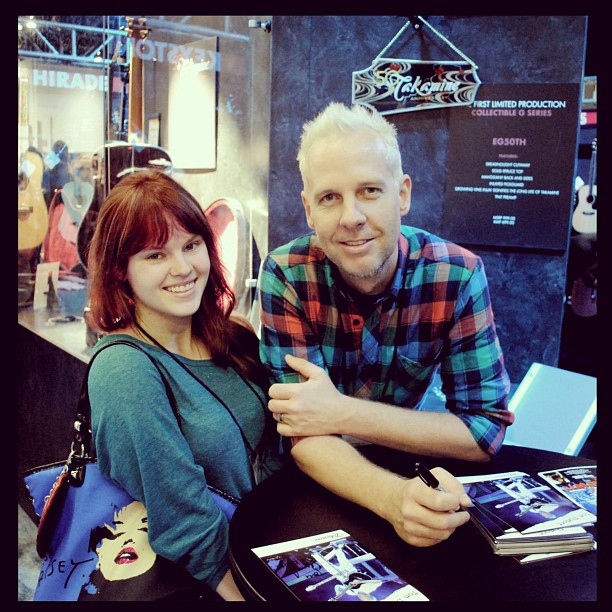 Thanks also to Chris for sharing his photo of meeting Tom! 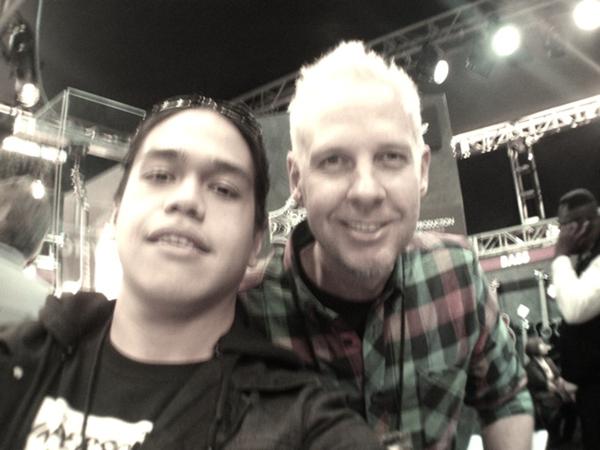 1 thought on “Photo Autographed by Tom at NAMM Show Today!”