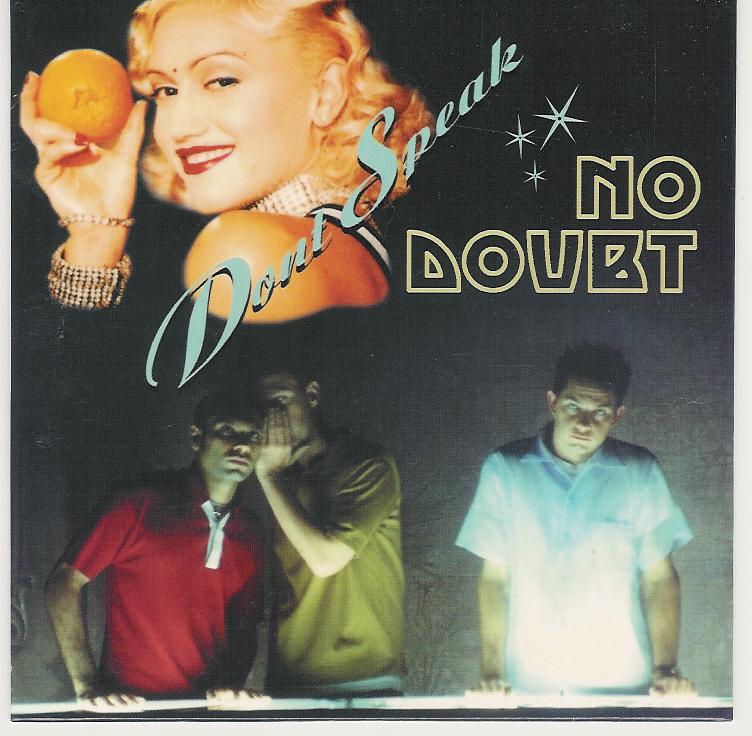 In honor of the 20th anniversary of the Pop Songs radio airplay chart,Billboard has compiled a list of the Top 100 Pop Songs from 1992-2012 and,not surprisingly, ‘’Don’t Speak’’ came in at #7!

Exactly 20 years later, let’s celebrate the anniversary by counting down the top 100 songs on the Pop Songs chart over the past two decades. From rock to rap and R&B to country, let’s see who has hooked the top-charting mainstream top 40 airplay hits from 1992 through 2012. Kelly Clarkson and Maroon 5 each boast the most titles on the tally – four (while Maroon 5 frontman Adam Levine logs a fifth entry as a featured solo artist) – but, does either act claim the all-time top song?

(First, the small print: the Top 100 Pop Songs 1992-2012 ranking is based on actual performance on Billboard’s weekly BDS-based Pop Songs radio airplay chart dating to its inception (Oct. 3, 1992). Songs are ranked based on an inverse point system, with weeks at No. 1 earning the greatest value and weeks at No. 40 earning the least. To ensure equitable representation, certain time frames were weighted to account for the difference between chart turnover rates during those years, as recurrent rules have changed multiple times.)