Gwen just tweeted to say that she is on her way to see Gavin play with his band Bush tonight at the Staples Center in LA,where they are opening for Nickelback. We hope she has an amazing time!! As we mentioned on facebook,Tom also tweeted just now with an update he made to his blog where he announced that No Doubt’s studio days are over for now,but that the performance mode is next up-we can’t wait!!!

On our way to staples for @bushofficial @GavinRossdale bush show

Studio days over for now http://post.ly/7nORN

Studio days over for now
Next up, performance mode.

Tom just replied to fan to say that Todd Stefani was filming at the ”Settle Down” video this week,which may delay the debut of the second in-studio webisode. We feel that the wait will be worth it,plus it’s great to know Todd was documenting the video shoot-we hope to see the footage from that one day!

Todd was at the vid shoot filming so that delayed it I think… “@RenataLuizand: @TomDumontND YAY, hey Dumont, any news about webisode?”

both r great, they balance each other “@RachelP13: @TomDumontND do you have a preference for studio time vs. performing?”

pretty much always. Our ears are most familiar w/our own cars. “@nodoubternate: Are car tests something you guys have always done?”

not sure. Vid shoot threw everything off this week. “@NXD2012: hate to keep asking about the webisode..”

goosebumps! “@candiadams1: I can’t imagine the intense adrenaline rush you must get from the crowd as we sing back your songs…”

@beaconstreet great but we gotta wait for Sophie to edit it! We can’t wait to see it either. 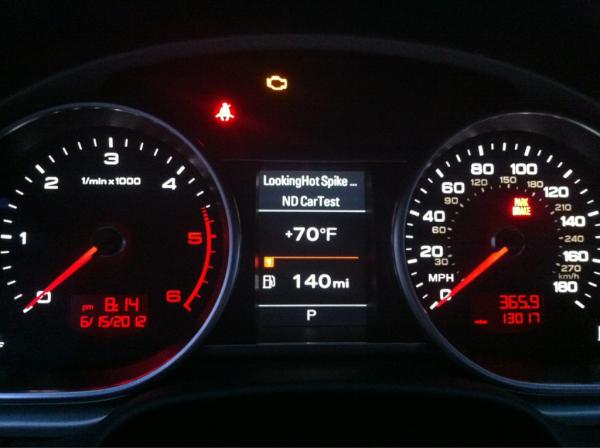