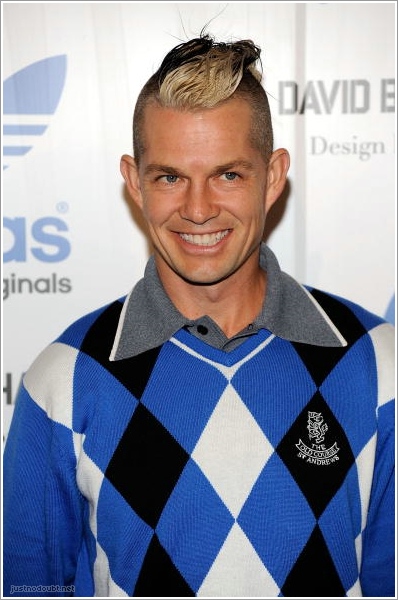 Here is Adrian’s interview with SportsBeats on Toronto’s TSN Radio 1050 that he tweeted about the other night! He talks to show host (and Goldfinger drummer) Darrin Pfeiffer about golf,including the recent Masters tournament,as well as basketball. He also mentions the new album coming out on September 25 and says that the band’s goal is to tour the world again. He and Darrin also reminisce about their bands touring together back in the day –Darrin says that he hopes No Doubt and Goldfinger will cross paths during their upcoming respective tours.