Celebrity-Gossip.net just posted some pictures of No Doubt rehearsing yesterday for the NFL Kickoff show that airs tonight!

They always bring their A-game, and yesterday (September 4) No Doubt showed up at Rockefeller Center in New York City to rehearse for their big NFL Opening Season performance.

Gwen Stefani, Tom Dumont, Adrian Young, and Tony Kanal took the stage and rocked out for a bit in preparation for their performance during the pregame show ahead of the Dallas Cowboys vs. New York Giants game.

No Doubt will release their new album Push and Shove on September 25th, and Dumont told press that their lead single “Settle Down” was the obvious choice to break into the pop music scene after a decade away.

“It was pretty early on — I think early 2010. It might have been the second or third or fourth song we wrote. We were doing most of the writing at [bassist] Tony [Kanal]’s house. He has a home studio, and we would get together a couple of afternoons a week. Most songs started with the music. That song was one of the few on the album that we started with a Jamaican dancehall beat — something we explored a lot on Rock Steady, and in the case of this record, I think it was the only one that started that way.”

“We started with that kind of musical inspiration, and I would build the musical bed really quickly. I’d sketch it out while Gwen and Tony sat there and waiting for me. I was able to build these things without thinking a whole lot in a half hour or 45 minutes. From there, they would sit with the music and come up with vocal melody ideas. At the end of the process they would fit the lyrics, and the lyrical idea usually came last — that’s mostly Gwen’s thing.” 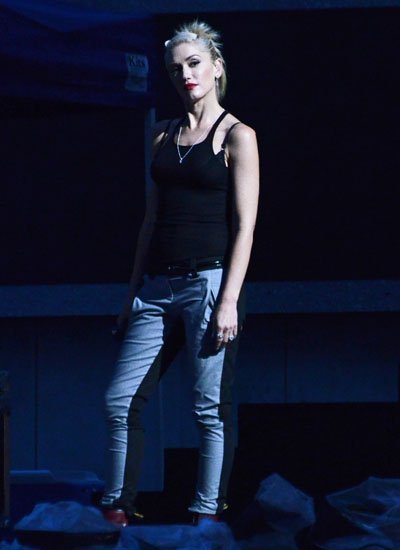 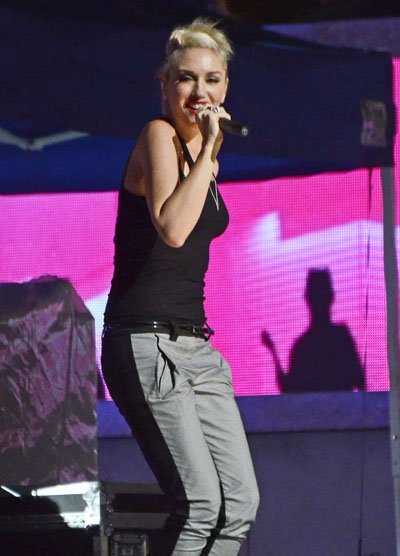 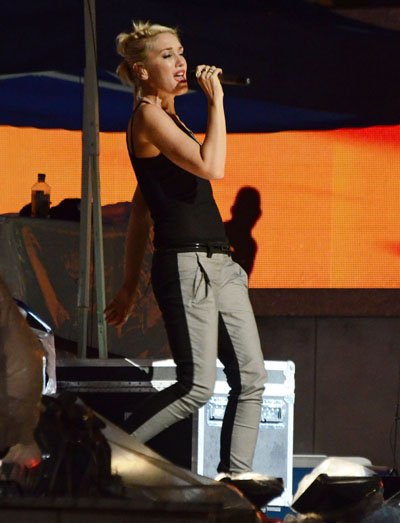 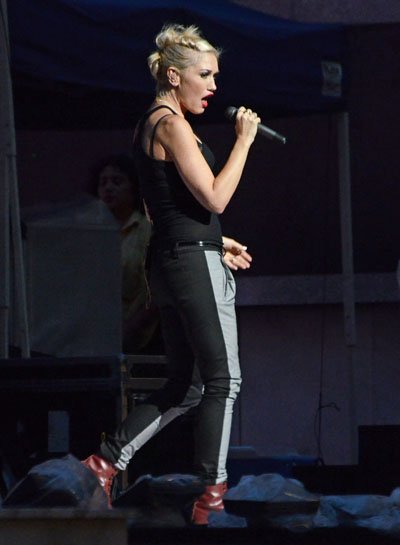 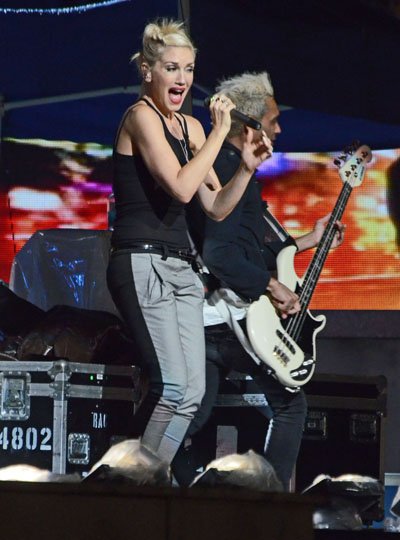 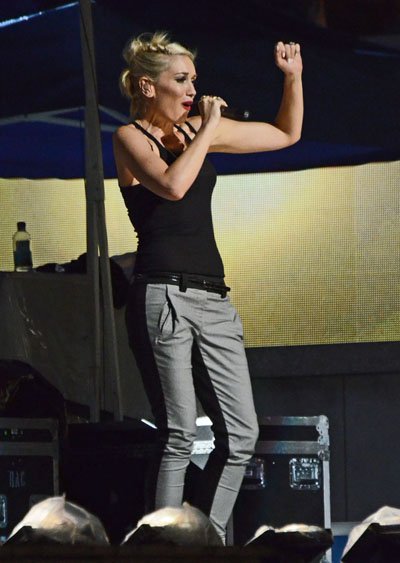 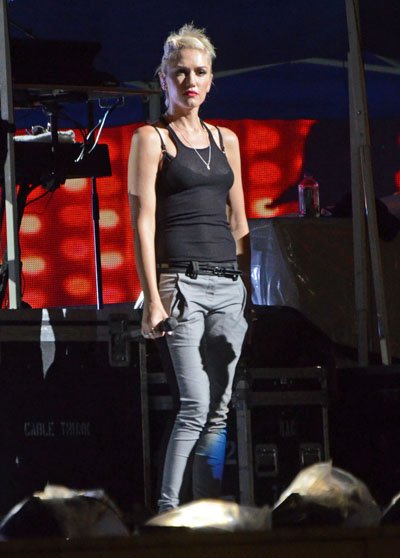 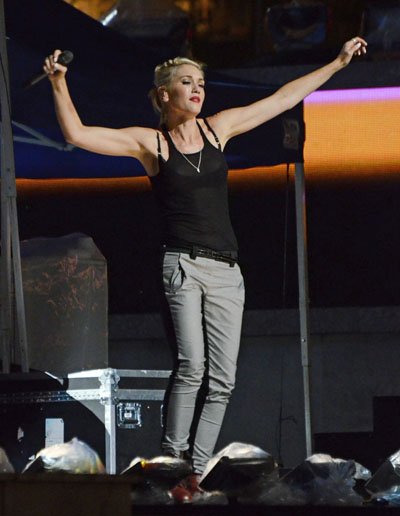 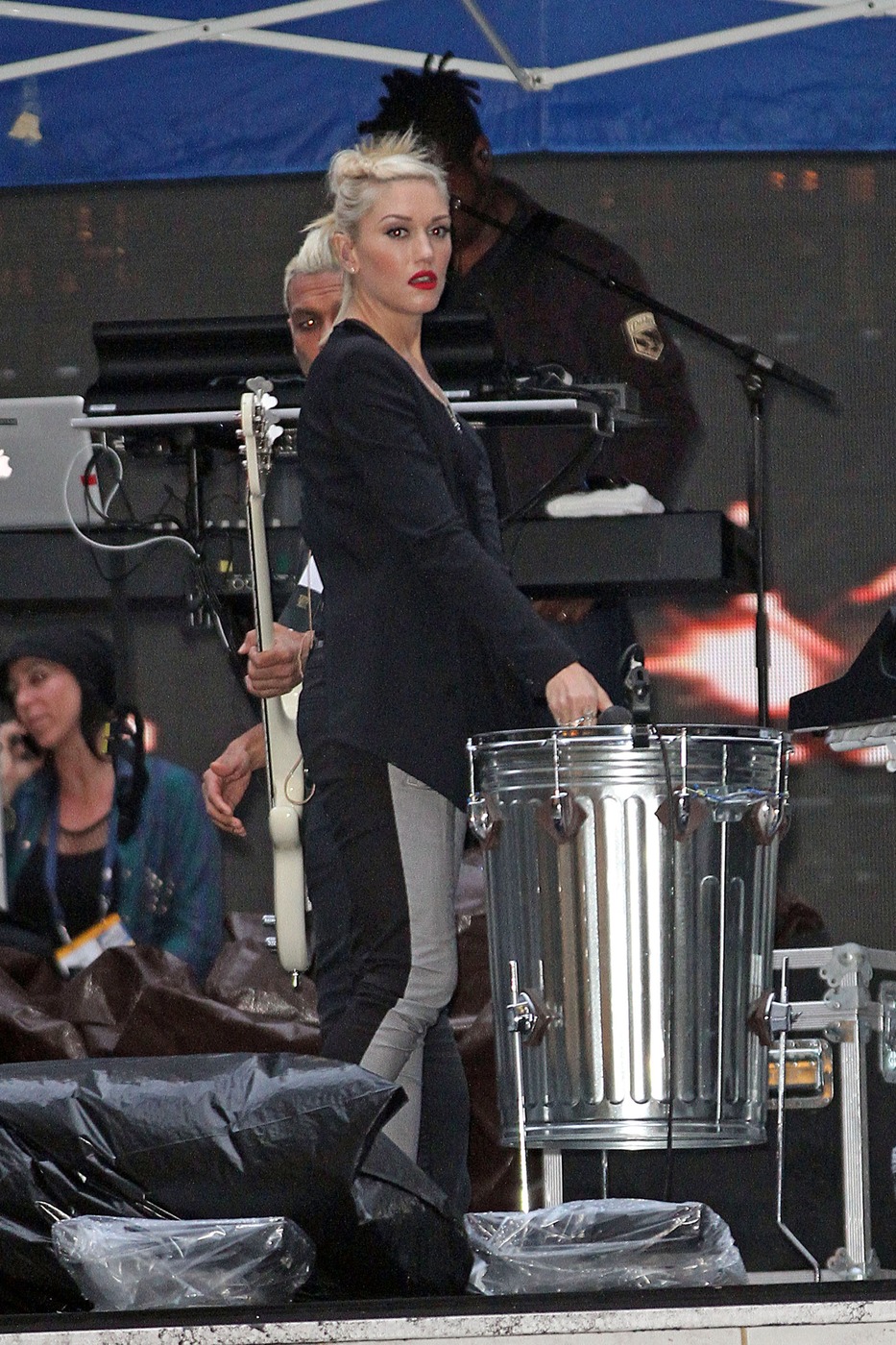 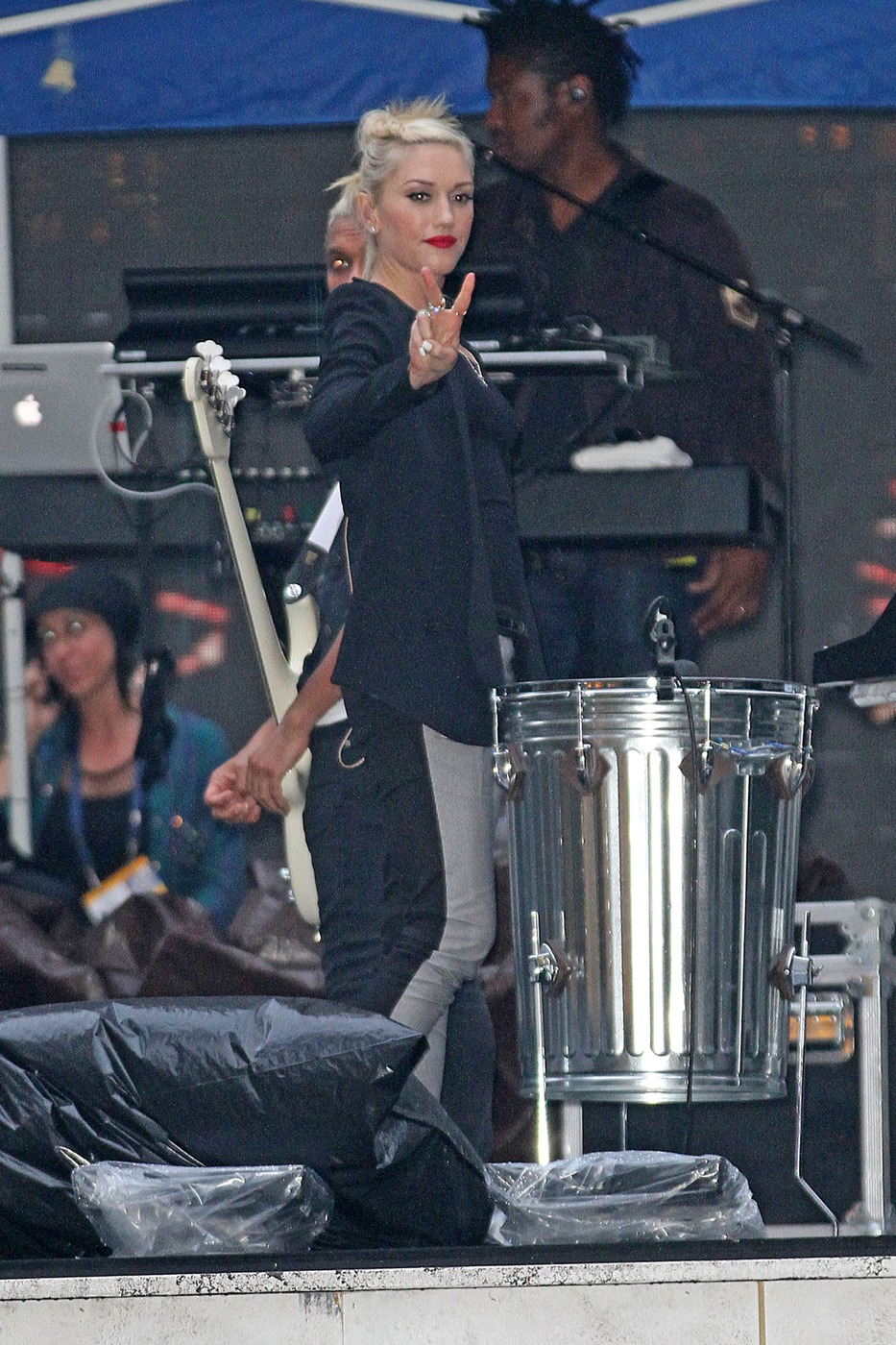 2 thoughts on “No Doubt Rehearsing for NFL Show”