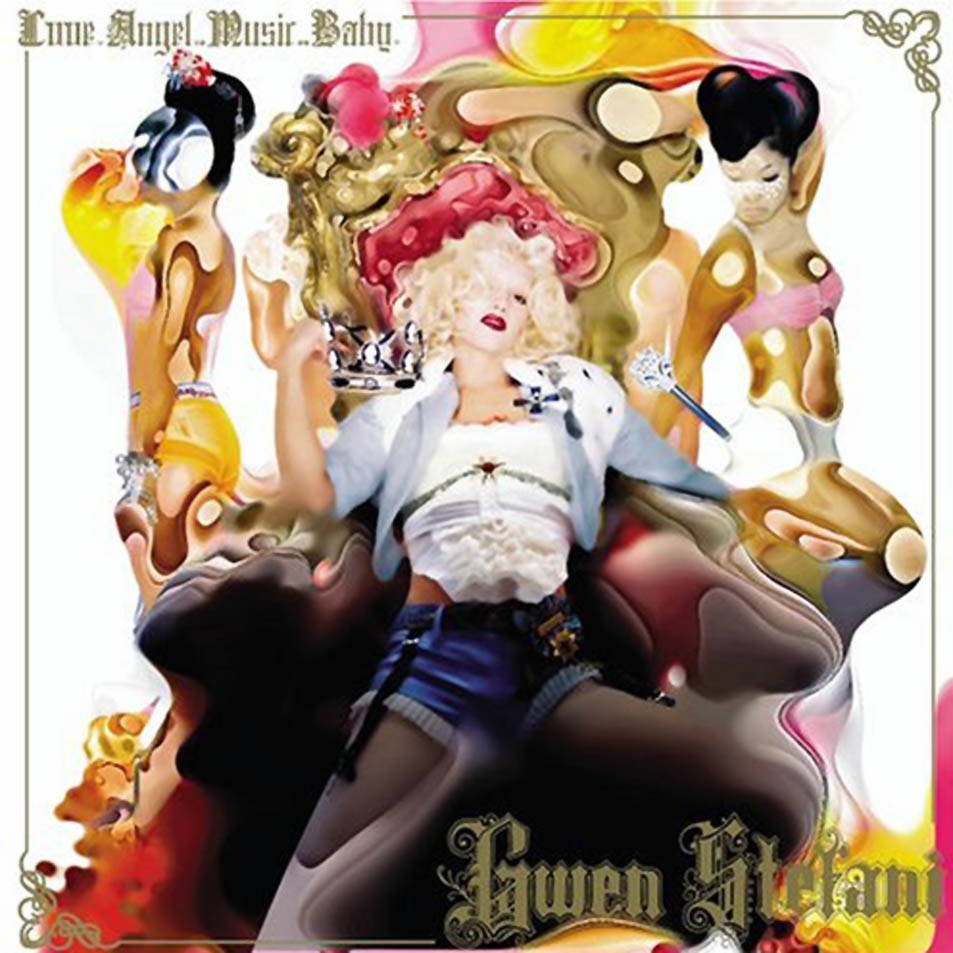 Happy 9th Anniversary of the release of Gwen’s first solo album,Love.Angel.Music.Baby.!! The album was a worldwide smash,with “Hollaback Girl” becoming the first song in history to sell a million digital downloads. Gwen was nominated for and won a plethora of awards for the album,including Teen Choice Awards,the American Music Award for Best Pop/Rock Female and two Billboard Awards,while the hugely successful Harajuku Lovers Tour spawned a live DVD. L.A.M.B. remains such an amazing,influential album that holds a special place in the hearts of millions of fans. What are your favorite L.A.M.B.-era songs,videos and memories?