UPDATE: No Doubt wished a Happy Anniversary to BSC and thanked everyone for the 19 years of support for it!

Happy Anniversary #BeaconStreetCollection! Thank you for the 19 years of support that you've shown this record. pic.twitter.com/nHtbexrKsD 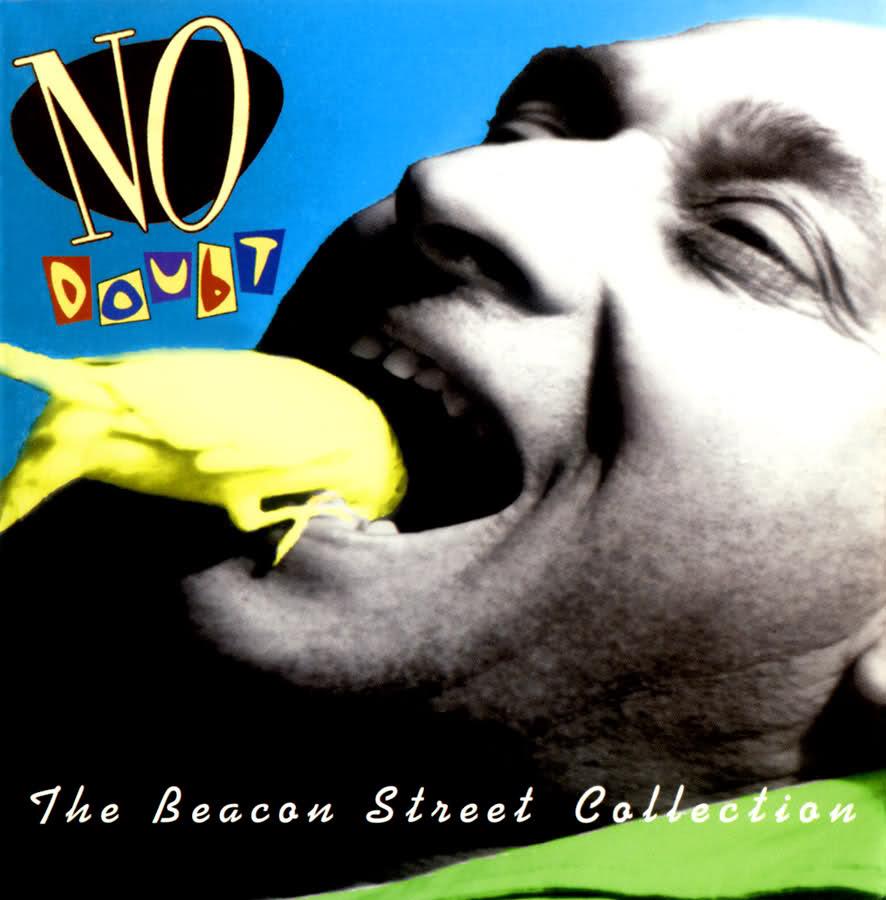 Happy 19th Anniversary to The Beacon Street Collection!! It was on March 25, 1995 that No Doubt’s classic second studio album was originally released independently on the band’s own label, Beacon Street Records. The band recorded it in the garage at the bandhouse on Beacon Avenue in Anaheim and released two 7-inch vinyl singles, ”Squeal” and ”Doghouse”. The album sold over 100,000 copies in 1995 and was re-issued by Interscope on October 21, 1997 following the massive success of Tragic Kingdom. The Beacon Street Collection remains beloved by No Doubters worldwide; in 2012, No Doubt asked fans to vote on Twitter for their favorite song from BSC for the band to perform during their Seven Night Stand at Gibson Amphitheatre-”Total Hate ’95” was the winning song and the band performed it every night of the residency. What are your favorite songs and live performances from The Beacon Street Collection?