Earlier today were tipped off on Twitter by a girl that was working the Toyota National Dealer Meeting on the Mandalay Bay on Las Vegas this evening and she posted that Gwen was performing along side Seth Meyers and others. We spent the rest ot the day on the lookout for more details as this was a surprise performance to for all fans.

The event was closed to Toyota executive and dealership owners only, and some fans were able to locate one or two people attending the closing event that confirmed that Gwen was set to perform, one even promissed to Periscope the whole thing. Gwen took the stage for a short set, short clips of Hollaback Girl and The Sweet Escape have surfaced (see below). We have some pictures taken by the people attending the event and will be updating the post as soon more information is found.

Setlist:  Make Me Like You / Hollaback Girl / The Sweet Escape / Misery
We would like to thank everyone in attendence that shared their photos and videos!! 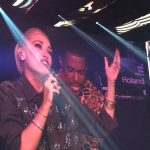 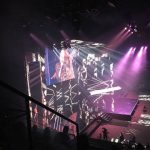 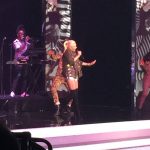 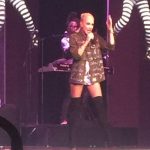 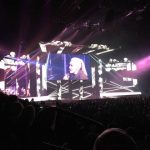 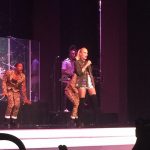 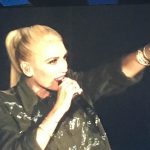 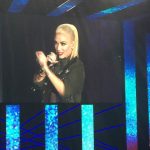 "This is what the truth feels like!" It's a wrap2 days of amazing leadership&meetings. Real teams, real chemistry!#letsgoplaces #gwenstefani #standup #4inthemorning #stunning #loveher 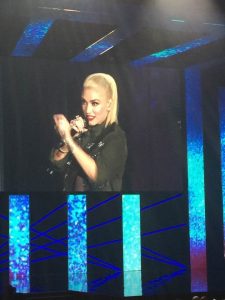 So far we’ve seen Seth Meyers and Gwen Stefani and this party has just started!