UPDATE: Thanks to @GwenTurkey for letting us know about this photo that the Pantages Theatre shared of Gwen at the show that night.

Thanks to our good friend Scott for sharing with us a photo that his friend took of Gwen at a showing of the musical ”The Book of Mormon’’ at the Hollywood Pantages Theatre in LA last night. His friend added that he met and talked to Gwen in the lobby during intermission and that she was super nice,gorgeous,and stylish as ever. Hope she had a wonderful time! 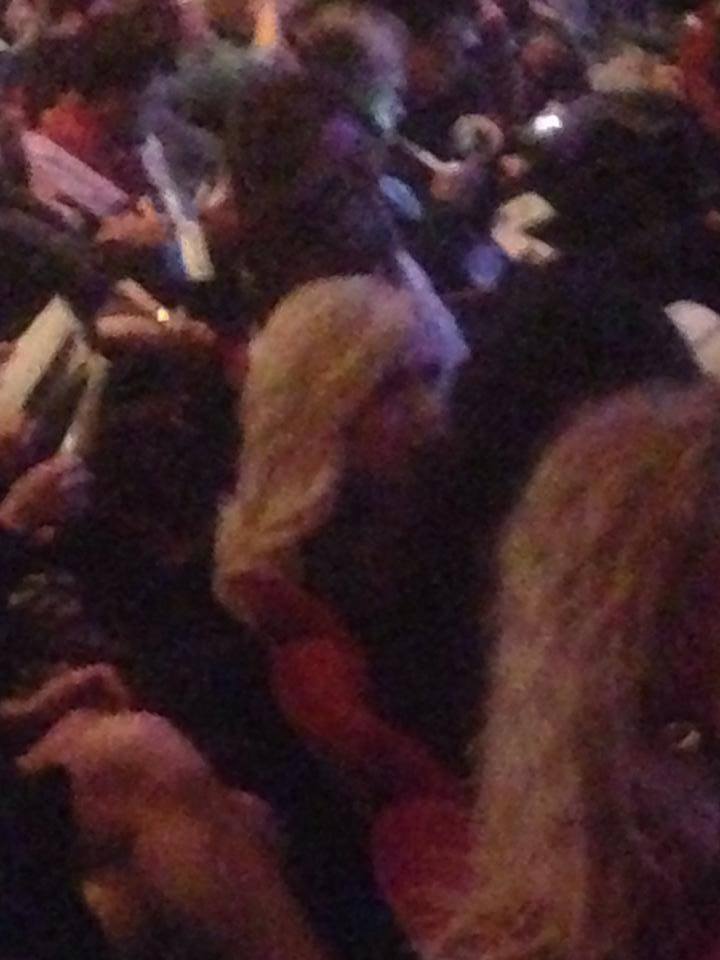