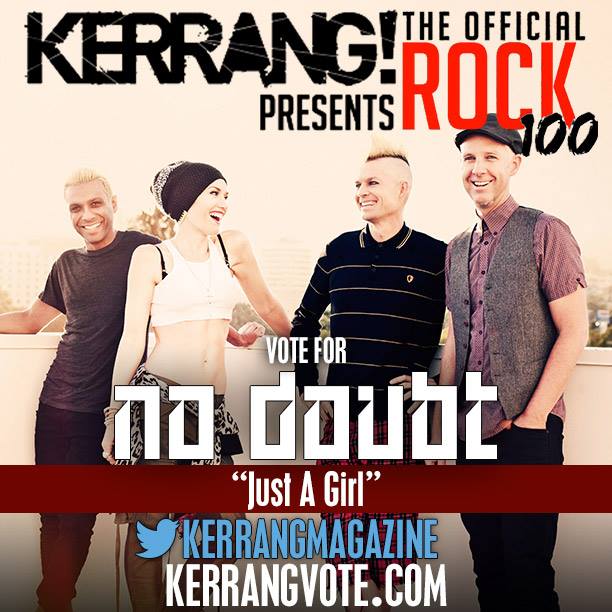 Kerrang! needs YOU! It’s time to nail your colours to the mast and vote for the one you want to win the Official Rock 100! What’s the greatest rock track ever? Come on tell us!!

Choose your ultimate anthem from the list below and tell us what puts it head and shoulders above the competition or you can vote easily via Twitter and any retweets will be counted as a vote for that track.

Then remember to watch the results of The Official Kerrang! Rock 100 (as voted for by YOU), Easter weekend on Kerrang! TV.