Tom replied to fans on Twitter to say that No Doubt is back at rehearsals today for their upcoming Gibson shows-they are rehearsing more ”oldies”. (We know that they’ve been rehearsing ”Ex-Girlfriend” and ”End It On This”). Speaking of which,be sure to vote for your favorite pre-Tragic Kingdom songs on facebook and Twitter-the band announced that the polls are closing tonight at midnight PST!

@welcometothetk back at rehearsals today!

Only a few hours left to vote for your favorite pre #TragicKingdom song! bit.ly/nodoubtalbum Polls officially close tonight at 12AM PT! 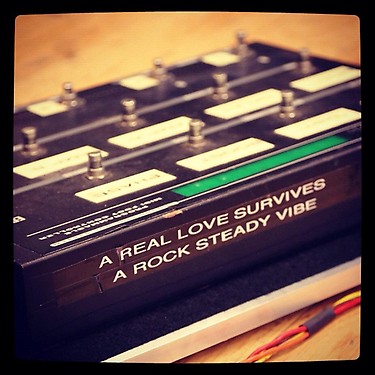