Tom tweeted this morning that there will be lots more No Doubt TV appearances announced soon,and that the band will be doing more rehearsals and interviews next week. He also confirmed that the music heard in the new webisode is indeed a new song,but didn’t mention which one.

‏@TomDumontND yes it is from a new song “@AylinCano: @TomDumontND Hey! the music in the Webisode #5 is a song of the new album? what’s the name?”

UPDATE: New tweets from Tom and Gwen this afternoon! Gwen tweeted a photo of her home being readied for the fundraiser she and the rest of the band are hosting with First Lady Michelle Obama this Sunday,and Tom tweeted an awesome photo showing the rich detail of El Mac’s Push And Shove album cover art-amazing!!

@gwenstefani Getting ready for the first lady! Gx pic.twitter.com/AenhK29k 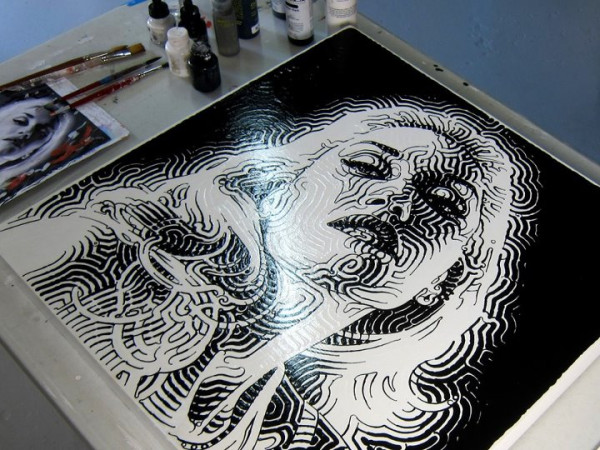 @gwenstefani Thanks to everyone who bought the new single!!! Thinking bout u gx 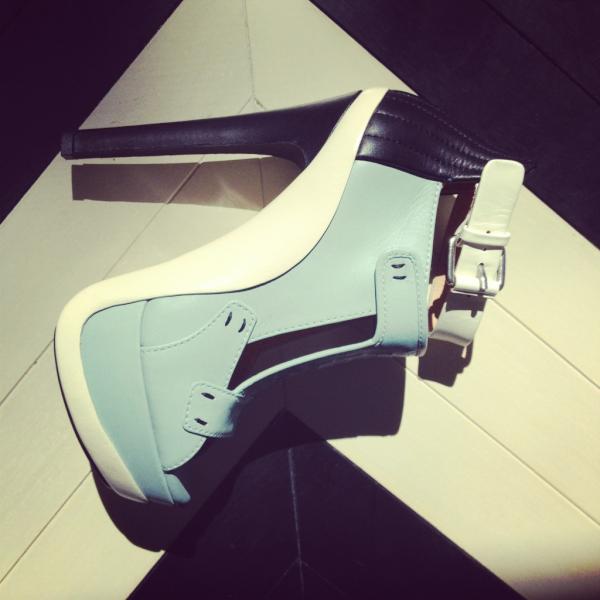 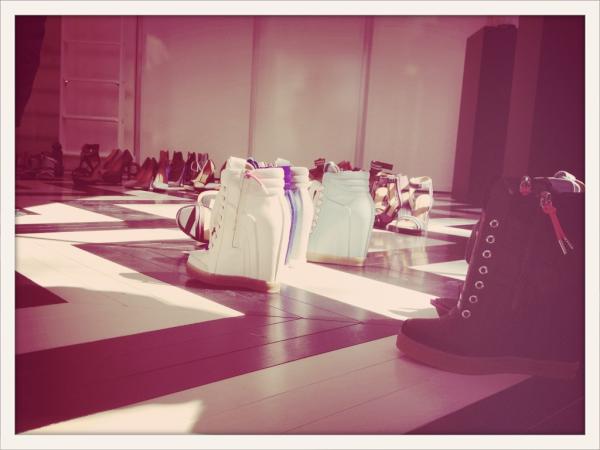 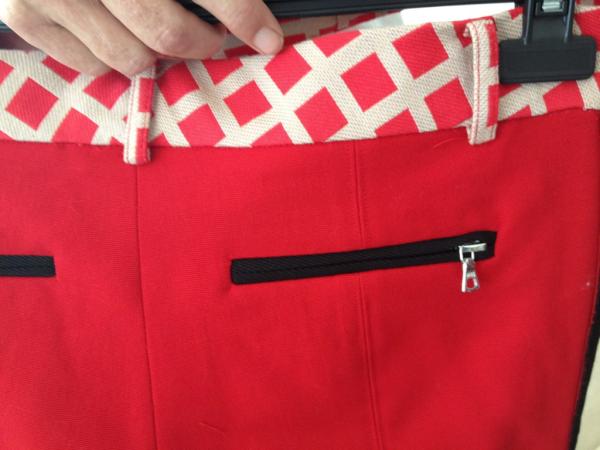