No Doubt just tweeted to say that they are back in the studio today putting the ”finishing touches” on the new album-exciting! The guys tweeted photos and said that they are working on vocals-interesting! They also replied to fans,saying that once they have the exact release dates they will let everyone know!! Hope they have an awesome time in the studio today;thanks to them for mentioning us regarding Cyn Electric and her band Noise of Rumors’ video proposal to them!

“@EITnd: Thanks @cynelectric for sharing a music video @nodoubt to open for ND on the next… http://fb.me/1SHd5vA2L” Awesome! Love it! -ND

@FouxDuFaFaFa: @nodoubt do we know a release date yet?” It’s gonna happen. Once we have exact dates we’ll let you know here first. -Tom

@lindsaybird44 @nodoubt hey can i get a RT im in this all girl drumming contest! i would really appreciate your vote! thank you http://www.hitlikeagirl2012.com/videos/lindsay-bird

Thanks to No Doubt for the RT! We hope they win MTV’s Musical March Madness tournament,they truly deserve it the most! 🙂

YAY,hope No Doubt and Spike Stent are having an amazing time ”getting all mix-y” in the studio today-it’s getting so close!!

Exciting day in the studio, everything is taking shape. @markspikestent is getting all mix-y and it’s awesome to watch. -Tom 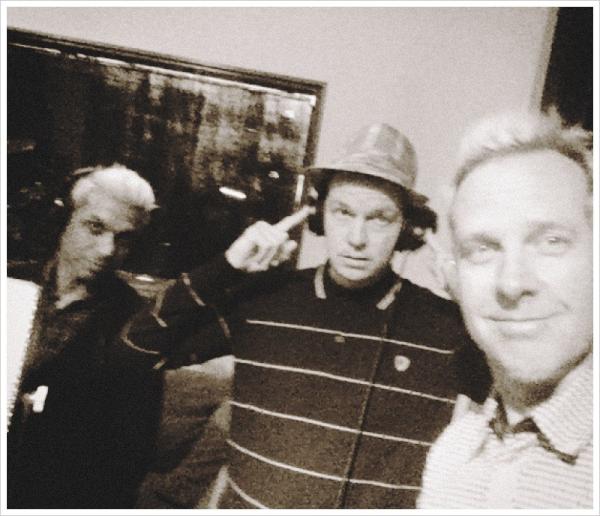 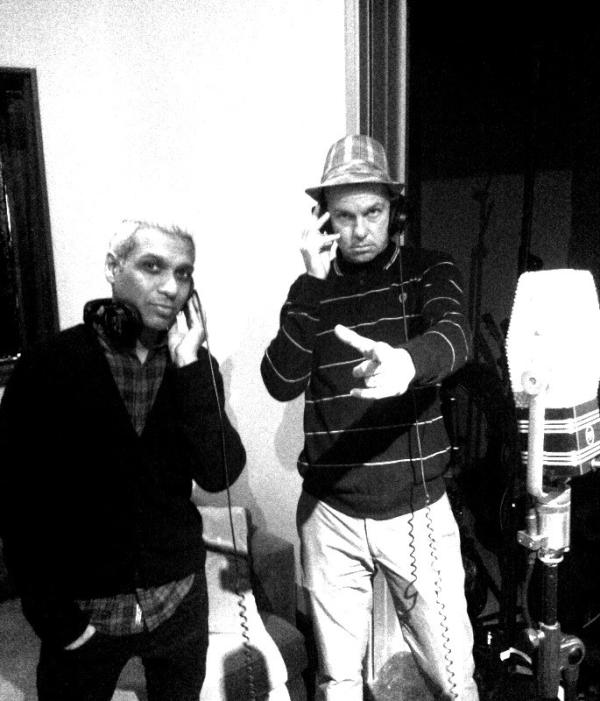