Both Tom and Gwen tweeted just now to say how the band is recording acoustic versions today of 4 of the new songs that Tom mentioned last night will hopefully be released as bonus tracks-we wish them the very best! Gwen also congratulated her and Gavin’s good friend Roger Federer on his semifinal Wimbledon victory today,and replied to Lady Gaga following Gaga’s tweet late last night expressing her excitement over the new album which resulted in No Doubt trending worldwide on Twitter.

‏@TomDumontND I have a really good feeling about today’s acoustic recording session. But by the end of the night, I expect my fingertips to be bleeding.

@ladygaga Is anyone else freaking out about No Doubt putting out a new album. I can’t wait!

@ladygaga I can’t wait for u to hear it!! Thanks for the mention Exciting days kisses gx

YAY,we were hoping the band would tweet photos from their session!! Gwen promised that there will be a new ”Settle Down” video teaser posted on the official site tomorrow morning!!

Just starting to record acoustic tracks ! So much work to do today ouch!!! http://pic.twitter.com/rvokUFoj

1940’s Harmony arch top. Wicked. “@lajakes_aaron: @TomDumontND what kind of guitar is that?”

@TomDumontNDso far no blood yet! “@madefromtoast: @TomDumontND I hope your fingers are still intact! xx” 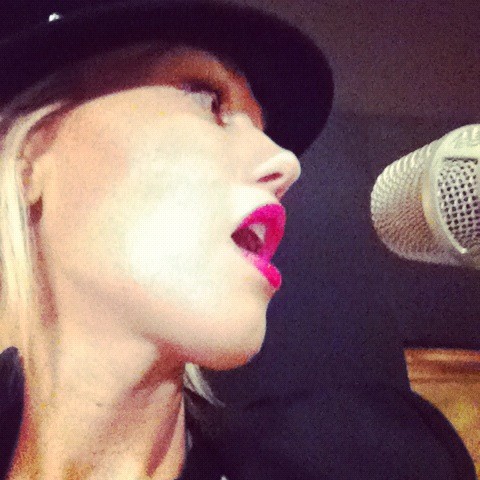 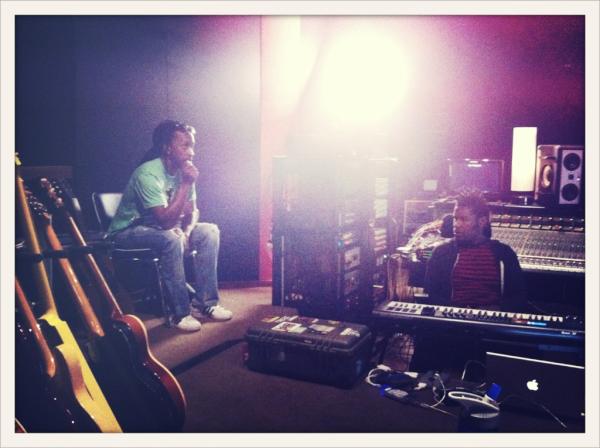 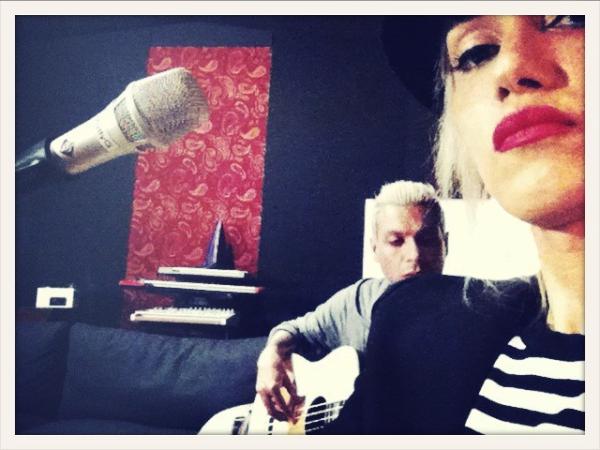 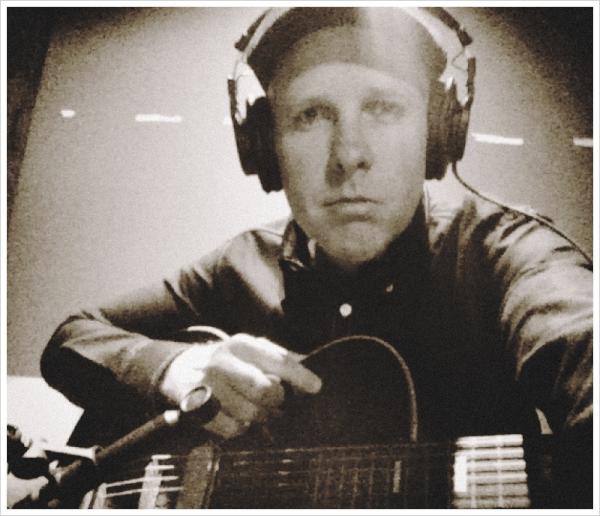 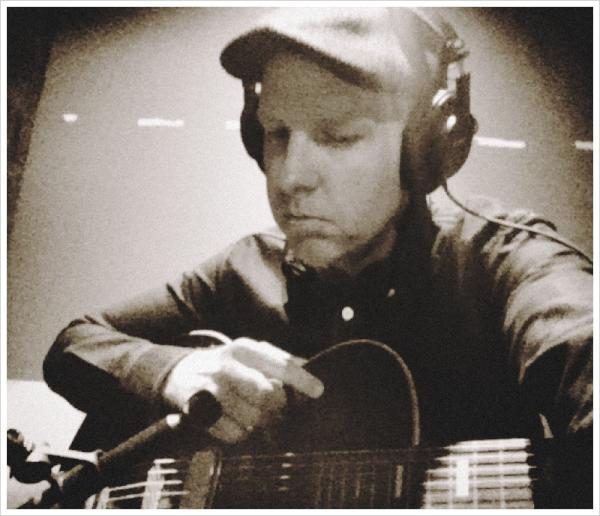 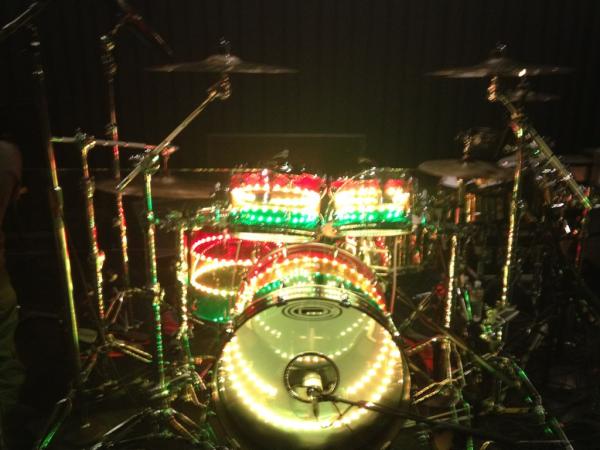 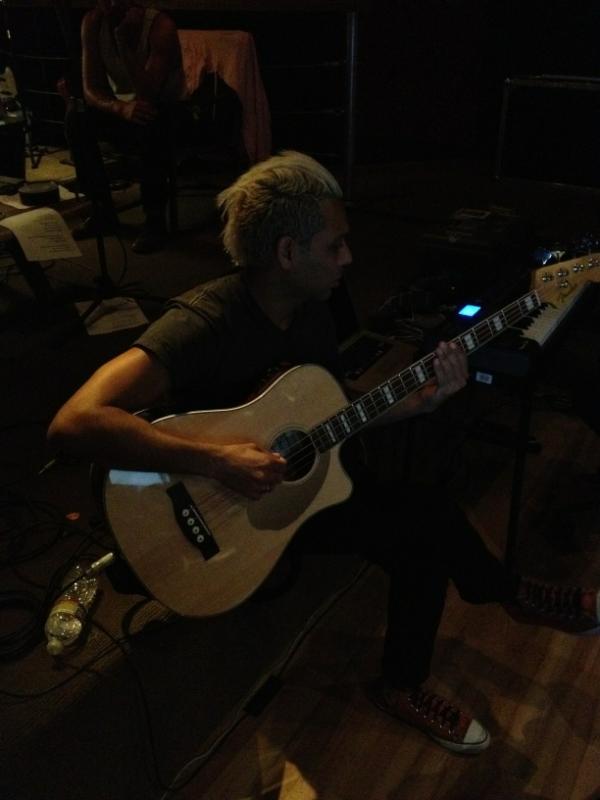