According to Gary Trust, Billboard Associate Director of Charts/Radio, Gwen’s new single will be on the radio October 14th! We are so excited! 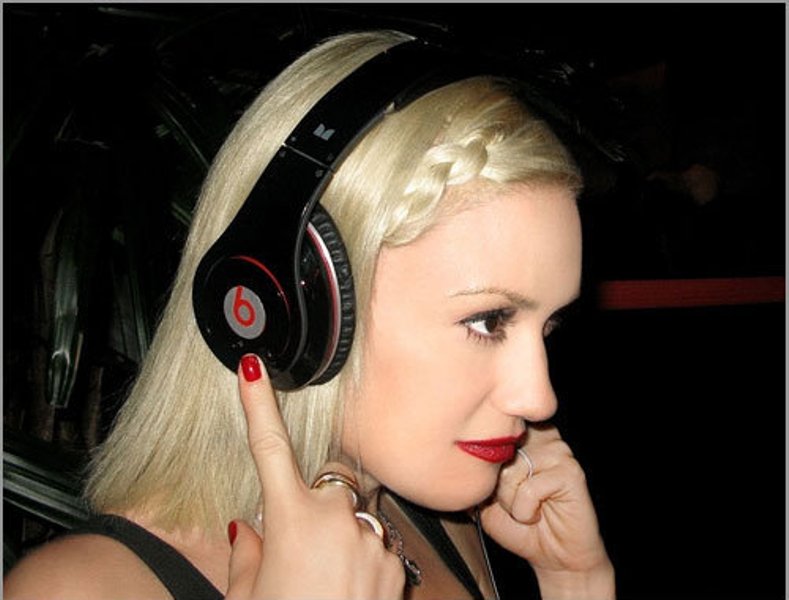 If you remember, we previously posted that Gwen was filming the video in Los Angeles last week with her good friend Sophie Muller.

And according to our friend Kristen, the song and described it as “tribal”, “super catchy” and “modern”. The track was co-written with One Republic’s Ryan Tedder.