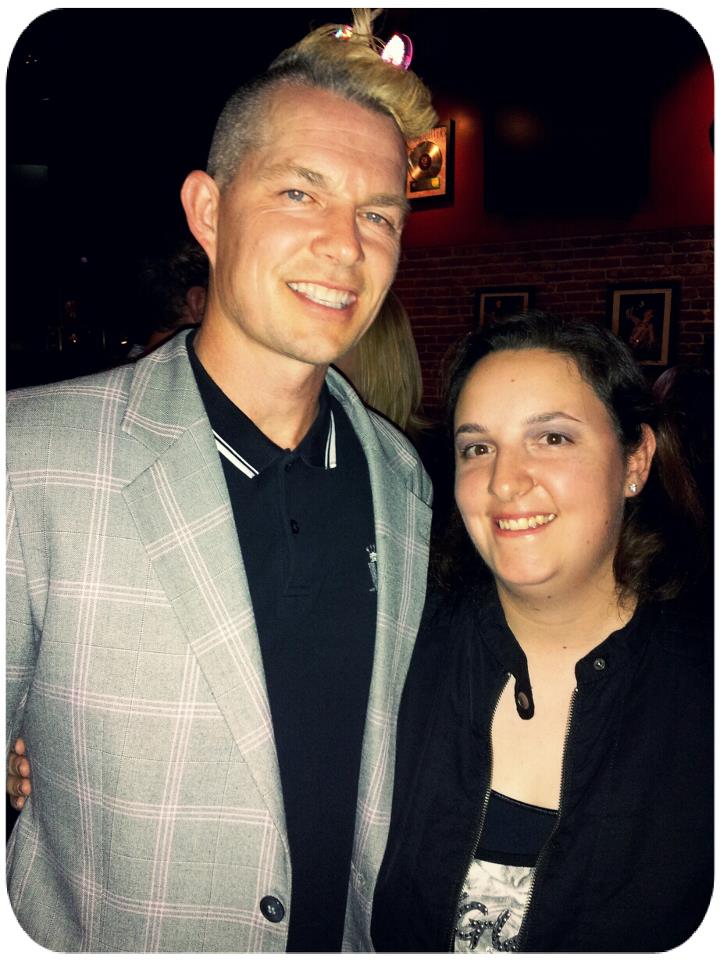 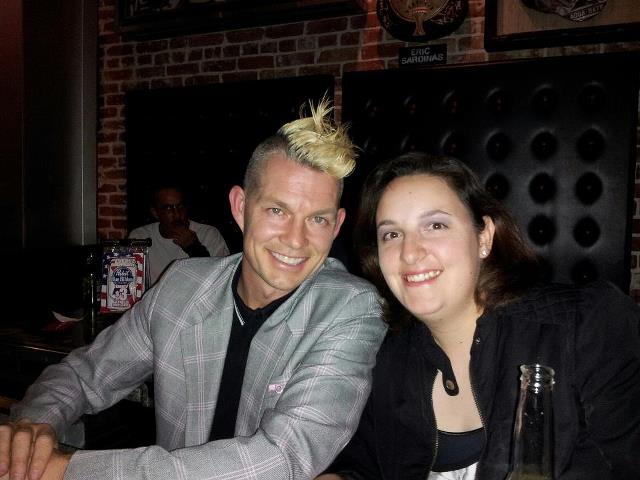 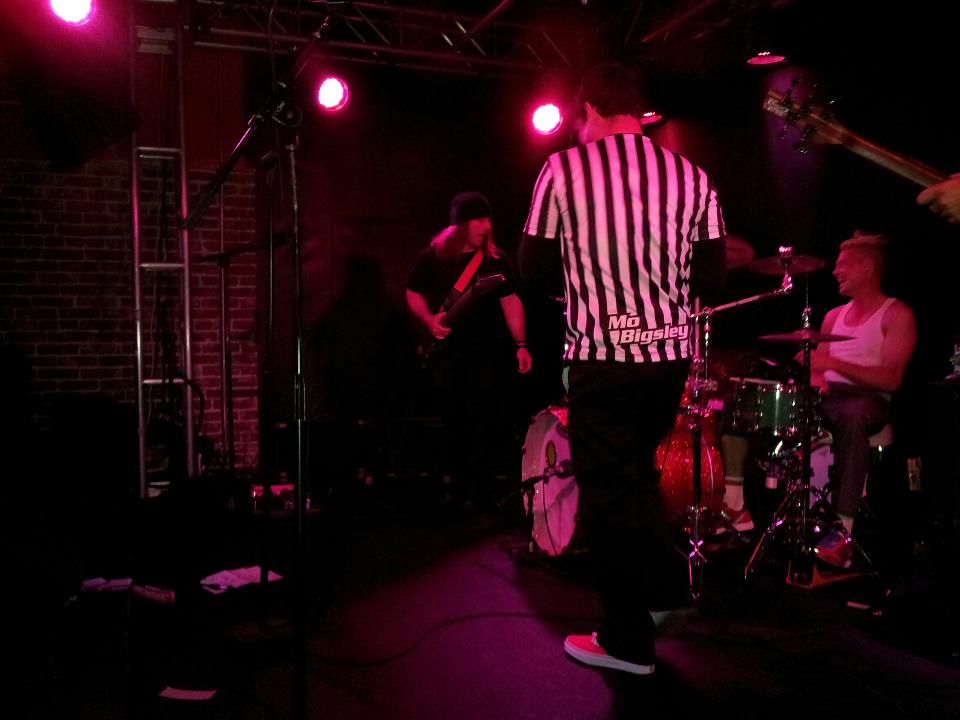 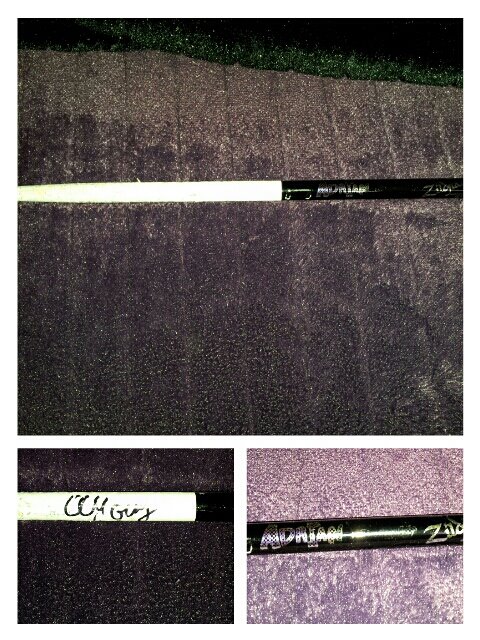 Thanks to our good friend Lisa for sharing photos of herself meeting Adrian last night at The Slidebar Cafe in Fullerton,where he was playing with his brother’s band,Mo Bigsley. We had heard Adrian drummed there late last night and hoped photos would turn up! Better yet,Lisa shared that Adrian told her that the album is basically done,and the band is working on the mixing now. Tom has intimated recently in Tweets that they had just one more song to finish before mixing. Exciting!! Congrats to Lisa on meeting Adrian again-they both looked awesome! Adrian even gave her a signed drumstick 🙂

I asked how the record is gong and he said everything is done they are just mixing and he explained how they do all that. Pretty cool!

UPDATE: Thanks so much to April for sharing her photos from The Slidebar last night;she met Adrian and his brother Damian-it was Damian’s 40th birthday! Adrian graciously signed items for April,her sister and their friends,and then he and his brother kindly posed for photos. Congrats to April! 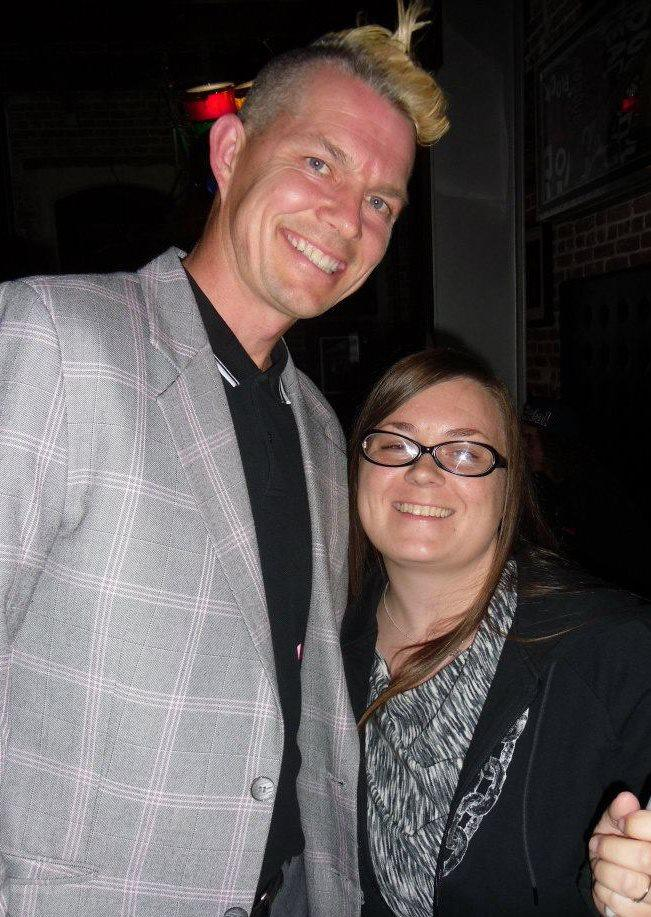 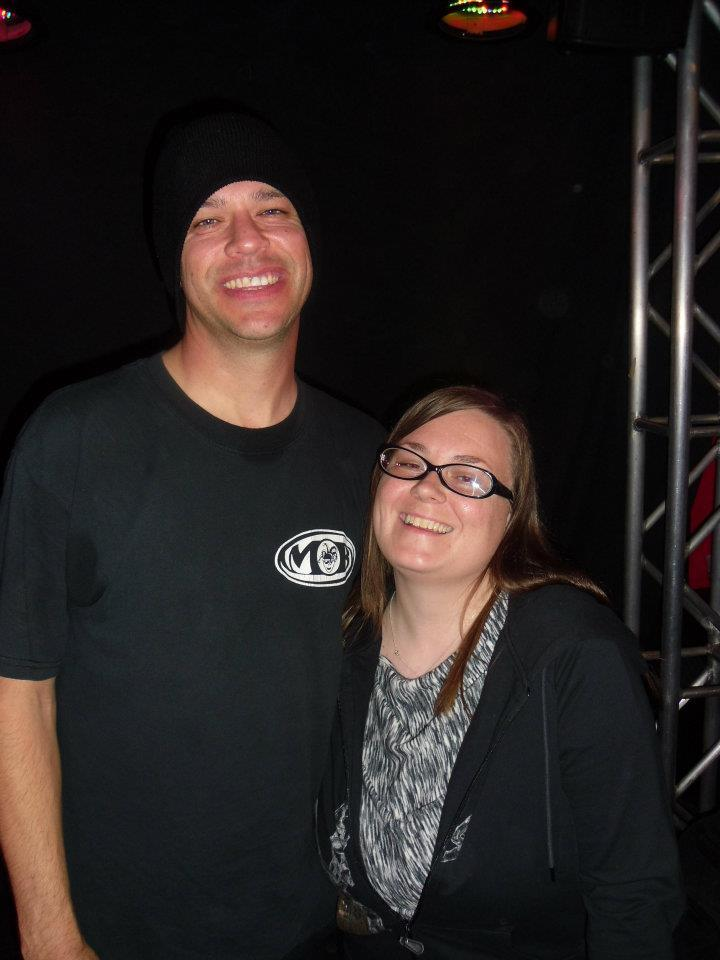 I was lucky enough to meet Adrian Young last night at the Slidebar Rock and Roll cafe last night. Thought I would share. It was his brother Damian Young 40th Birthday. He signed some stuff for my sister and 2 of my friends. He was shocked I had a Zildjian drum stick bag, and personalized it to me. He signed a pic I had of he and I from a time we met there before and when I saw him at the Bridge School Benefit. I gave him A set of the pics he signed for us, and he was kind and gracious. He took pics with all of us, and his brother too. They are both very kind.