Thanks so much to Ska Parade’s Tazy Phyllipz and original No Doubt member Tony Meade for sharing two awesome and rare old-school photos,including one from No Doubt’s first official gig at Fender’s Ballroom 25 years ago tonight! We have been LOVING all of the amazing old-school photos that have been shared today!!!

UPDATE: Thanks to Eric Keyes for clarifying,the live concert photo isn’t actually from the first gig at Fender’s Ballroom,but rather is likely from 1988. He also shared that the group shot is from No Doubt’s June 19,1987 show at The Roxy. 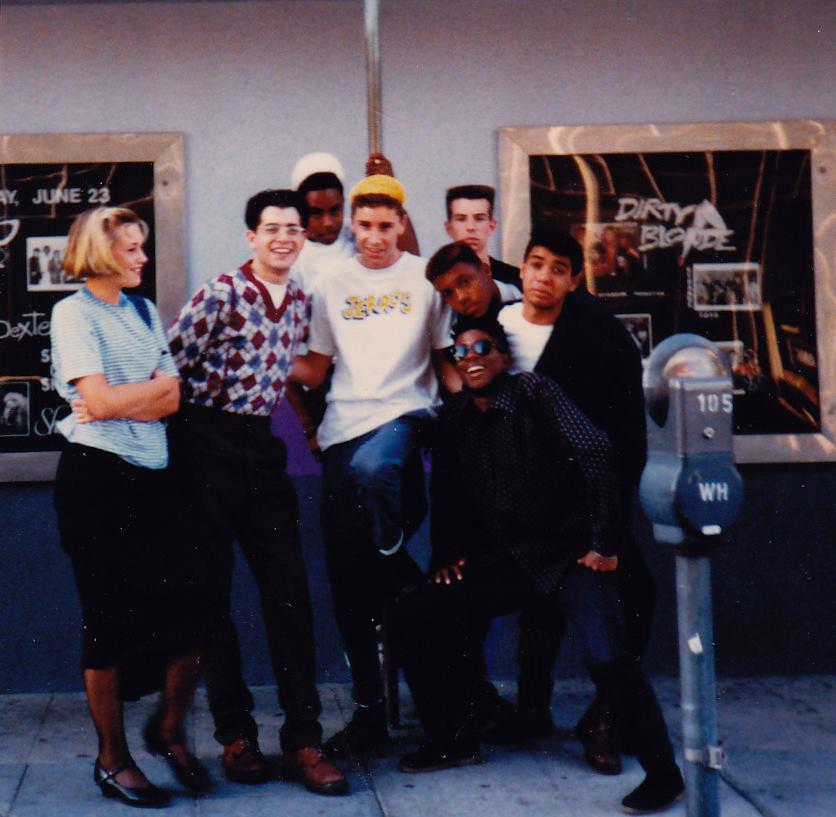 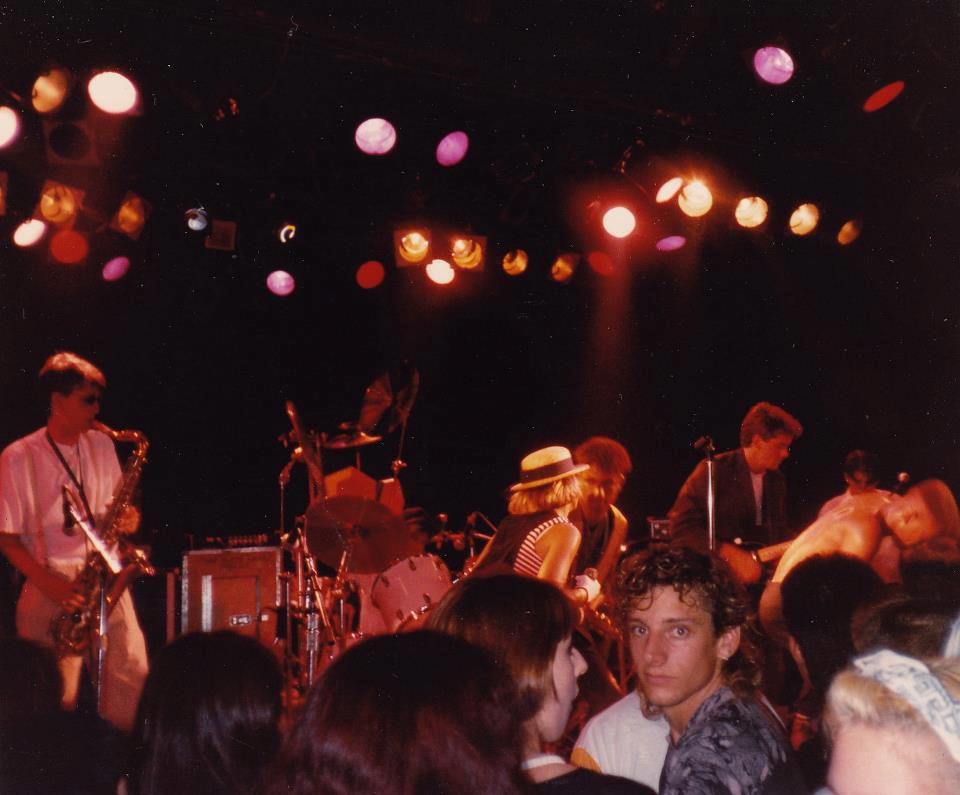