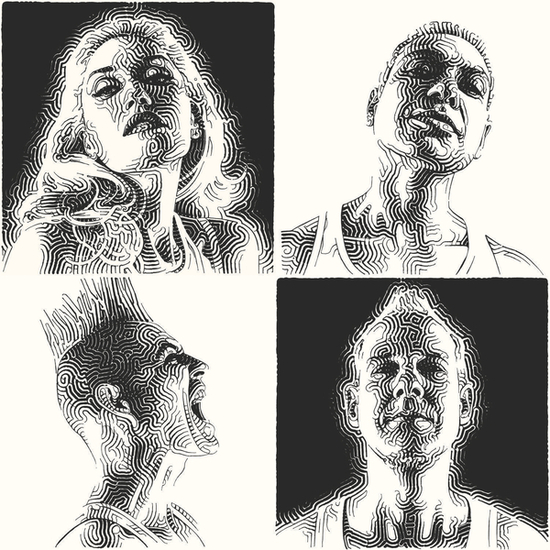 Billboard has officially confirmed that the Push And Shove album has debuted at #3 on the Top 200 Albums chart with sales of 115,000!!! This awesome chart feat is followed by the news that the album debuted at an impressive #8 on Australia’s ARIA Albums chart,#11 on the German albums chart and #16 on the UK’s albums chart. MUCH congratulations to No Doubt on the album’s well-deserved success!! Let’s keep buying,gifting and requesting from radio to help Push And Shove and its singles stay on the top of the charts!!

The top three slots on the Billboard 200 chart get rocked this week as the rock bands Mumford & Sons, Green Day and No Doubt see their latest efforts start at Nos. 1-3, respectively.

Mumford & Sons’ sophomore album, “Babel,” opens atop the list with 600,000 sold according to Nielsen SoundScan. As reported yesterday, it marks the biggest debut this year, the largest sales week for RED Distribution ever and the second-biggest frame for an independently-distributed album. And, with 420,000 downloads sold, the set tallies the second-largest week for a digital album. It is surpassed only by the bow of Lady Gaga’s “Born This Way” in 2011, when it launched with 662,000 downloads.

As for No Doubt, “Push and Shove” is the quartet’s first studio album since 2001’s “Rock Steady.” The latter set debuted and peaked at No. 9 with 255,000 (though it earned its best sales week the very next frame: 270,000 over the Christmas shopping week).

UPDATE: It’s also been confirmed that Push And Shove has debuted at #5 on the Canadian albums chart!!