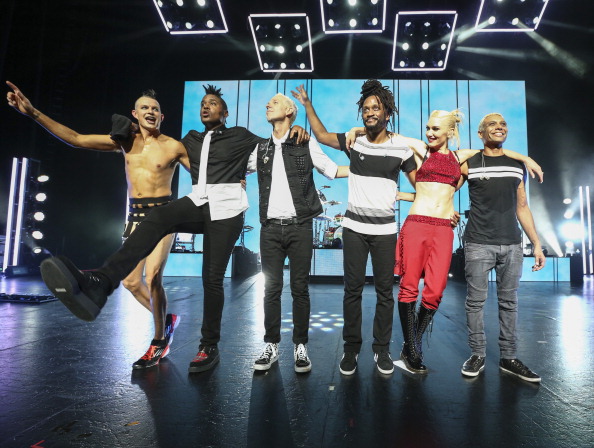 YAY,the nominations for the 2013 OC Music Awards were announced today,and legendary locals No Doubt are nominated in the Best Album,Best Song and Best Music Video (for ”Settle Down”) categories!!!! Yet to be announced are the nominees for the People’s Choice Award category,which fans can vote for here-voting in this category closes on February 15,so be sure to vote and spread the word to any No Doubters you know! The awards ceremony will be held at the City National Grove of Anaheim on March 9;tickets are on sale here. We wish No Doubt the very best of luck-they truly deserve to win these hometown honors!

Vote for No Doubt to be nominated for People’s Choice

2 thoughts on “No Doubt Nominated for 2013 OC Music Awards”