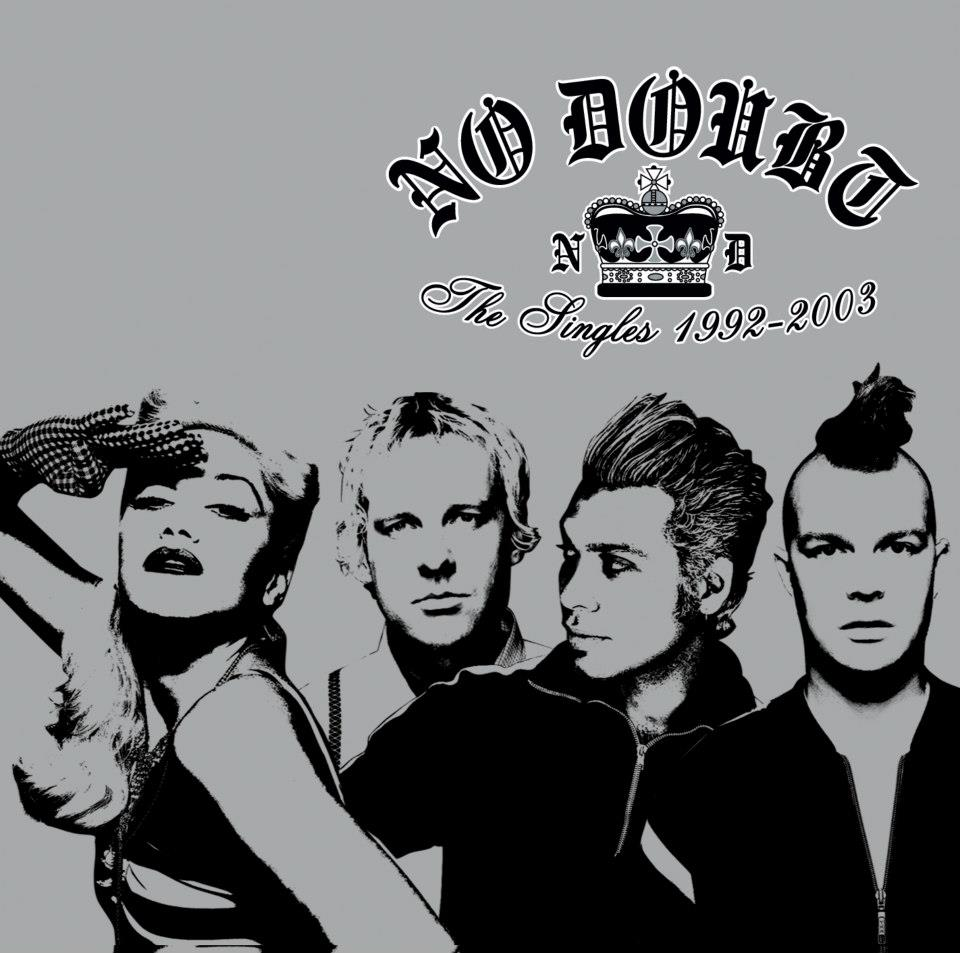 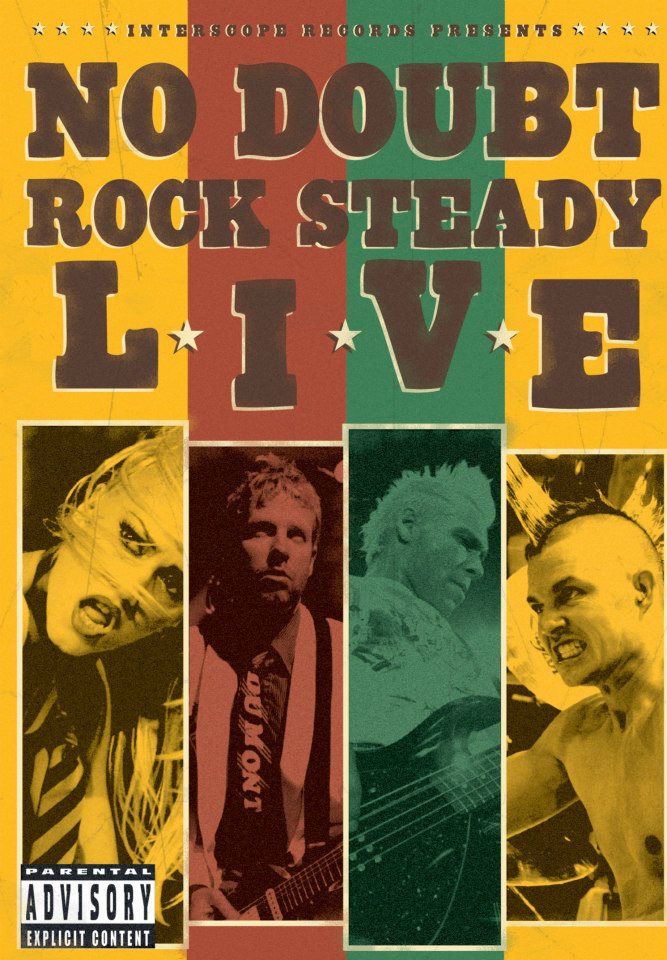 Happy Anniversary to several awesome items from No Doubt’s discography that were released on this date in 2003! First,it was 10 years ago today that No Doubt’s The Singles 1992-2003 was released,featuring all of the band’s amazing singles and a new single,ND’s awesome cover of Talk Talk’s ”It’s My Life”. (The collection was essentially re-released with new album artwork in 2010 as part of Universal Music Group’s ”Icon” series.) The Singles 1992-2003 sold over 2 million copies in the US alone,and ”It’s My Life” won a Grammy for Best Remix,as well as Best Group Video and Best Pop Video at the 2004 MTV Video Music Awards. No Doubt embarked on The Singles Tour in the US in the summer of 2004.

Today also marks the 10th anniversary of the release of the limited-edition Boom Box set,which included The Singles 1992-2003,the b-sides,rarities and remixes compilation,Everything In Time,the music video DVD collection The Videos 1992–2003 and the Live in the Tragic Kingdom DVD. (EIT and the two DVDs were all later released separately.)

What is your favorite No Doubt single? Do you have the Boom Box set? Did you attend The Singles Tour? What are your favorite tracks from Everything In Time?