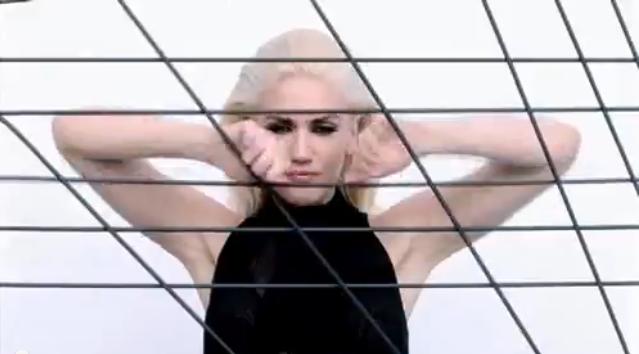 Just to mention it,I finally saw Gwen’s L’Oreal Voluminous False Fiber Lashes Mascara commercial last night-it was on Lifetime during Project Runway(which Gwen is quoted as saying she watches in the November issue of InStyle.) For anyone who hasn’t seen the commercial,it really is awesome and glamorous-Gwen looks gorgeous! Unlike her other two L’Oreal commercials,no Gwen song is playing in the background. At the very beginning,Gwen is standing at the pool and then reclining on the yacht in Cannes and says,”For lashes,the more outrageous,the better.” Then a closeup of Gwen’s eye appears while a male voiceover mentions how the mascara has sculpting fibers so advanced,it’s the false lash effect of the future. Then Gwen says,”Dramatic”, ”Sculpt”, ”Boost”, and ”Lash impact” while pulling on black cords,as seen in the behind-the-scenes videos. Finally,there’s another shot of her on the yacht as she says,”Because we’re outrageous,and we’re worth it.” Hope someone is able to record the commercial soon and upload it!