No Doubt has announced the 2 winners of the Talenthouse logo design contest!! Much congratulations to Arvee Fider,who was No Doubt’s Choice,and Ksimiro Soto,who was the People’s Choice-their designs are AMAZING!!! The band also posted several more awesome designs that they loved.

Over the past few days the band has been reviewing the 2400+ logo submissions and were amazed by how many great designs there were and how talented all of the artists are. They were touched to see all the creative energy and love that went into the making of every design that was submitted. First and foremost, they want to thank all of the artists that submitted their work and made this contest so great.

After much deliberation they have finally decided on a winner.

And the winner of the “No Doubt’s Choice” design is Arvee Fider! 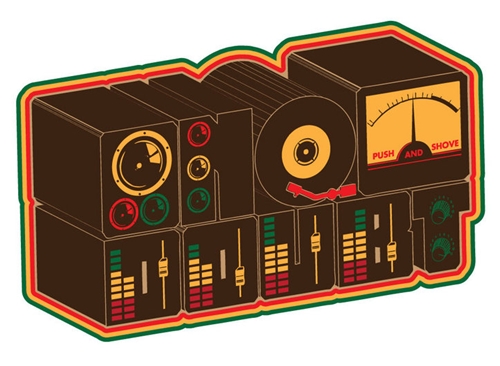 The fans also cast their votes to determine the winner of the “People’s Choice” design. The highest voted design in the contest was created by Ksimiro Soto! 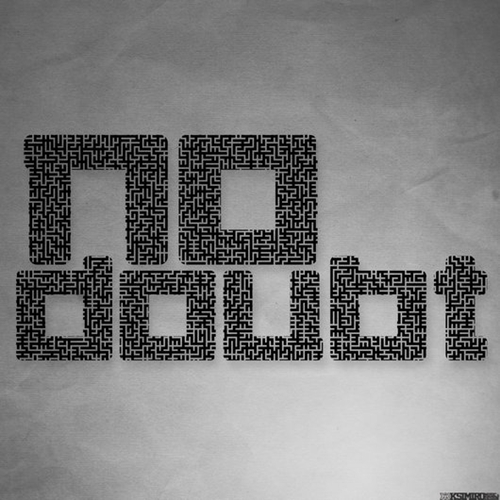 Congratulations to both winners and thank you to everyone that entered and voted. It was so difficult for them to make a final decision that Gwen, Tony, Tom and Adrian wanted to display some of their other favorites below.

Thanks to everyone for all of the hard work and making this the biggest design contest in Talenthouse history!