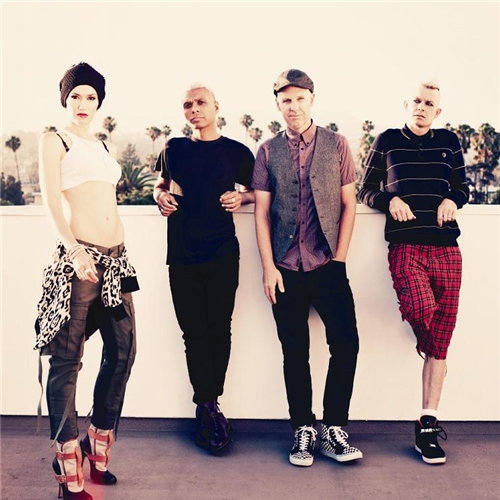 Complex Magazine has posted an awesome new feature in which No Doubt tells the stories behind some of their classic songs,from ”Trapped in a Box” to ”Push And Shove.”

It’s been 11 years since No Doubt dropped a studio album, but the legendary California group is back. Their new album, Push and Shove, drops today and after a much anticipated comeback, No Doubt has changed up their sound once again. This is the band that spent years together before rising to fame in 1995 with their third LP, Tragic Kingdom, which is now diamond-certified with a single, “Don’t Speak,” that broke records for its 16-week run at No. 1 on the Billboard charts.

After their largest tour to date, No Doubt took to the studio to finish their current project. Push and Shove was recorded between late 2009 and mid-2011. The fact that they’re working with producer Mark “Spike” Stent again makes it seem like they never took a day off from working together, either.

Band members Tom Dumont, Tony Kanal, and Adrian Young spoke with Complex and revisited a number of hits from all of their albums, starting with 1992 debut, No Doubt. We eventually got around to discussing Push and Shove, too. Read on for all of the stories behind No Doubt’s classic records.