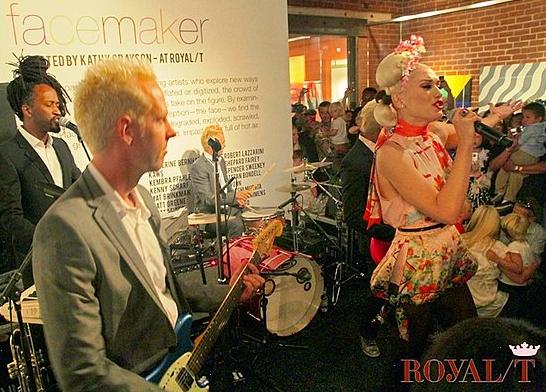 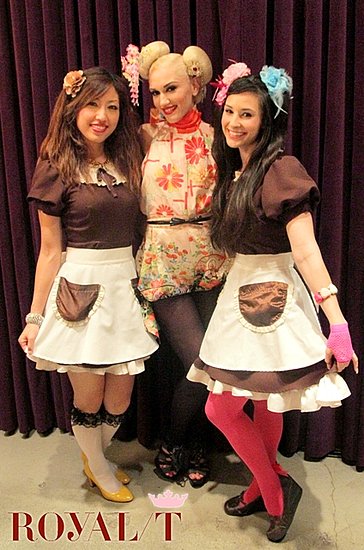 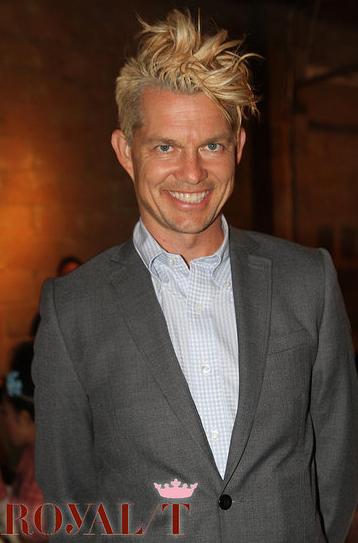 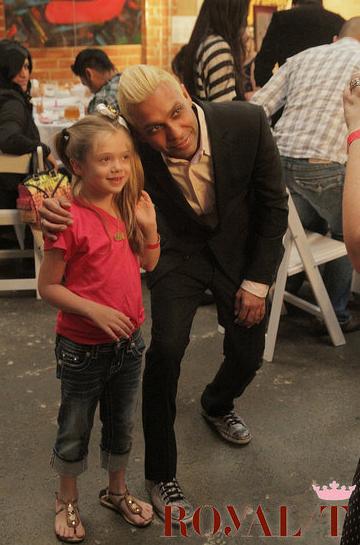 Gwen Stefani cozied up to some of her biggest fans, as well as her adorable family, last night at her fundraising tea party for Save the Children’s Japan Earthquake Emergency Fund. Gwen wore a Harajuku-inspired romper and elaborate hairstyle for her evening out, which she spent chatting one on one with lucky attendees. She also had her husband, Gavin Rossdale, as well as her sons, Kingston and Zuma, by her side for the soiree at Royal/T Cafe in Culver City. The singer auctioned off tickets to the big bash on eBay in April, along with clothes and No Doubt memorabilia, to raise money for the cause. Attendees got a special treat during the event when Gwen and her No Doubt bandmates performed a surprise set, with Gwen singing “It’s My Life,” “Underneath It All,” and “The Sweet Escape.” While she focused on her duties as hostess and entertainer, doting dad Gavin was seen playing with his boys and sweetly keeping a close eye on Zuma, who is nursing a broken arm! Her efforts were a success, since more than $120,000 was collected for the charity.

**UPDATE** More pics from StopStaring blog,who were lucky enough to be there!! 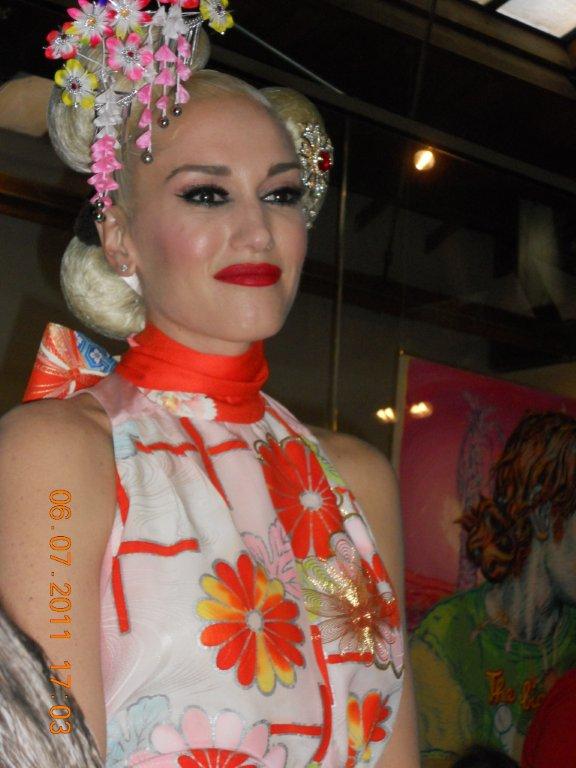 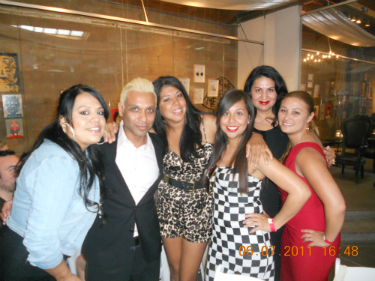 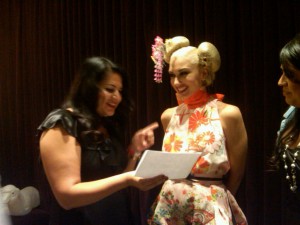 EDIT-StopStaringClothing has shared a video of meeting Gwen at the tea party: