Gwen is picture happy today on Twitter and we love it! (We had posted even more awesome photos here of the band working on ”Uondone” today.) Tom tweeted that today feels like it’s the last day of school,and that it’s bittersweet-does that mean today is their last day in the studio?! Wow!!

YAY,Tom confirmed that the band is pretty much finished in the studio and that they will be shooting a music video soon!!!!! MUCH congratulations to them-they have worked so very hard on this album,we send them all of our love and endless thanks for sharing their amazing journey with the fans!!! We have SO much to look forward to,No Doubters!!!

pretty much, yes. 🙂 “@nnub: @TomDumontND So today is last day in studio? Does this mean music video time next!?!?!”

@gwenstefani doing a car check of the “Undone” mix http://pic.twitter.com/5XYnEcaJ

@Twist_of_Cain87 @nodoubt Pretty much done w album. We expect some more mix tweaks and remixes etc in the coming weeks…

Haha,Tom shared that the ”Rosetta Stone” title on one of the CDs was ”car test code”.

‏@TonyKanal I just collected all of Gwen’s mix CDs from her car “@gwenstefani: http://pic.twitter.com/51N1bNly”

@gwenstefani @nodoubt someone is super into the mix pic.twitter.com/EnnIbnrP

How awesome! Tom revealed to a fan that the first single and its music video will be released simultaneously-we can’t wait!!!

@TomDumontND Love this story about a Polaroid enthusiast who bought a shuttered polaroid factory and began manufacturing film again http://techland.time.com/2012/04/07/the-story-of-the-death-and-rebirth-of-polaroid-film/?iid=obnetwork 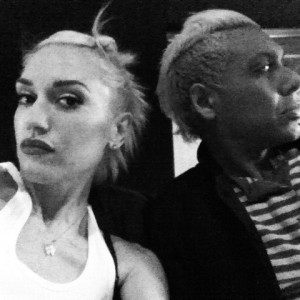 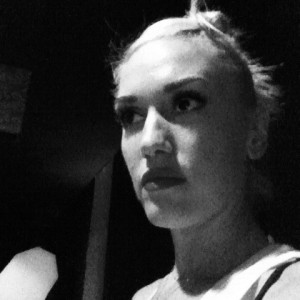 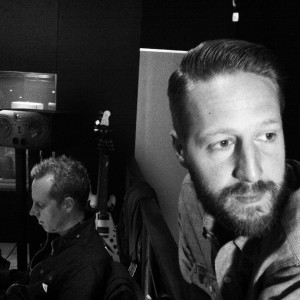 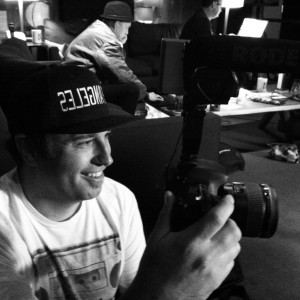 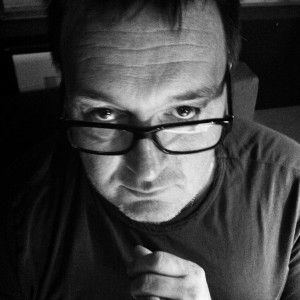 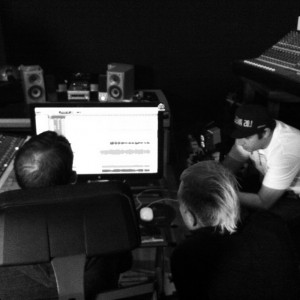 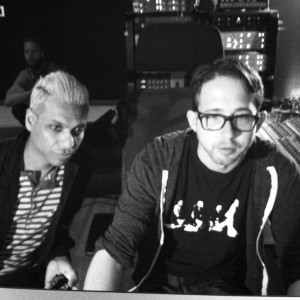 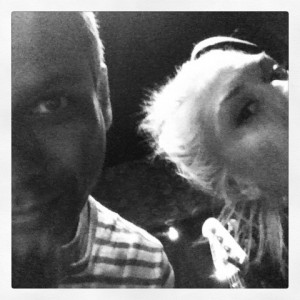 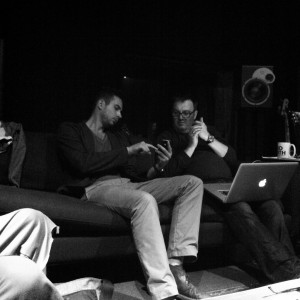 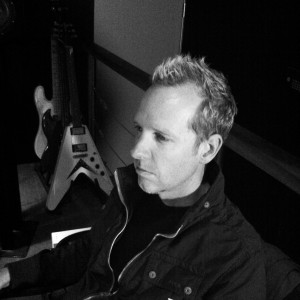 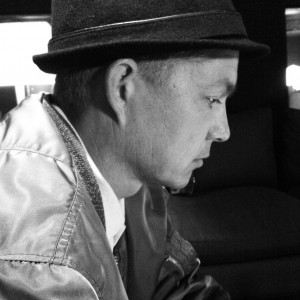 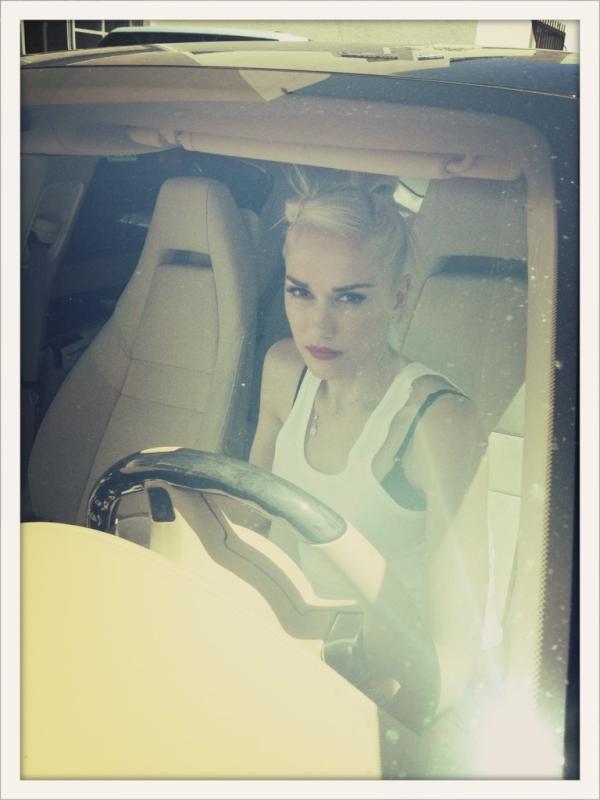 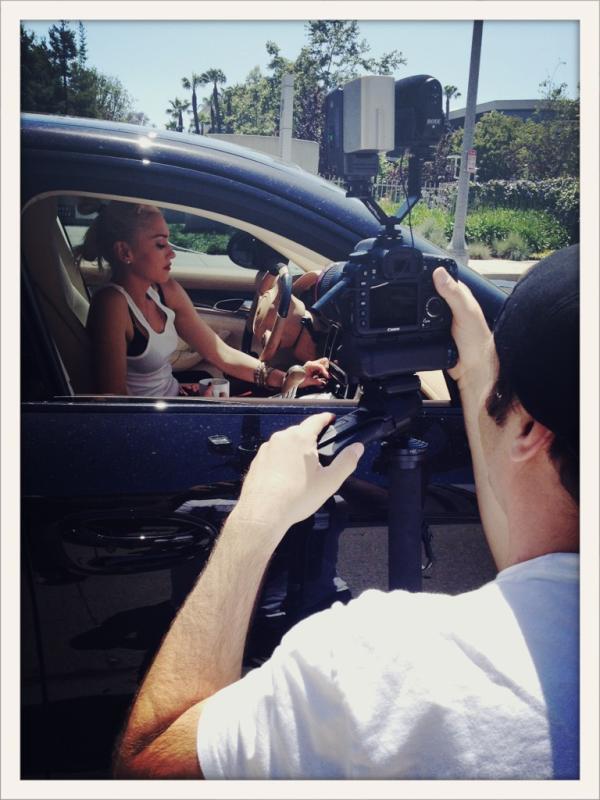 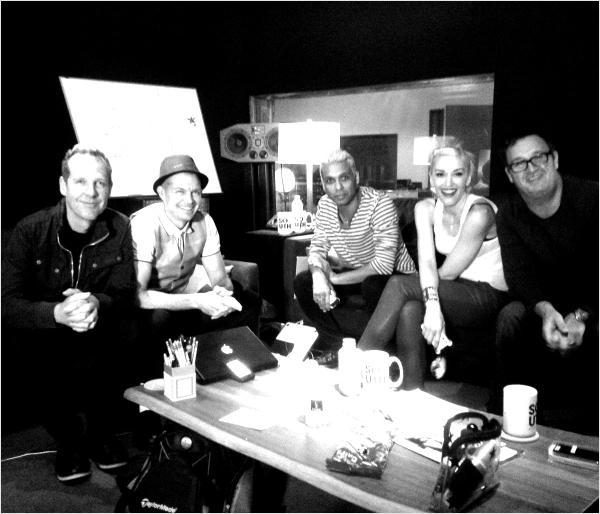 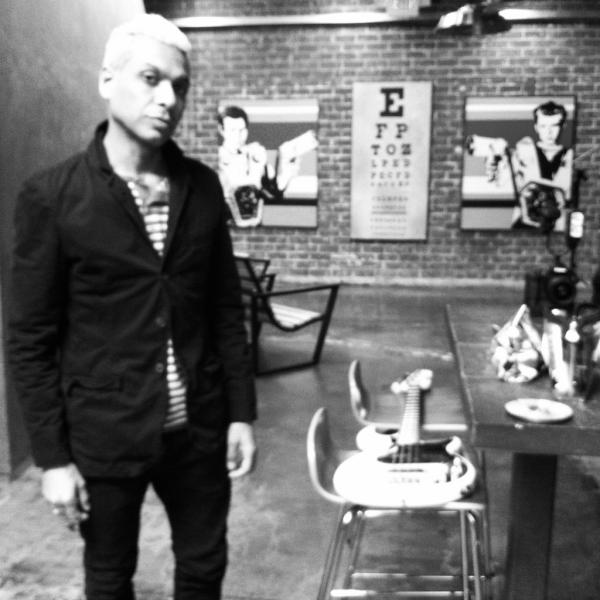 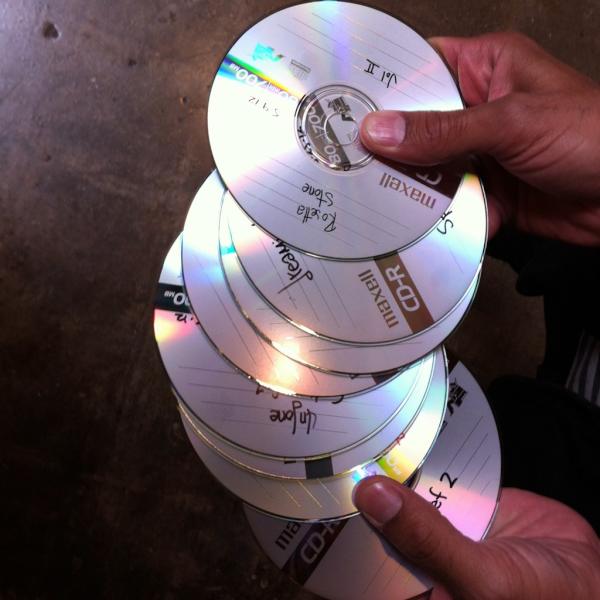 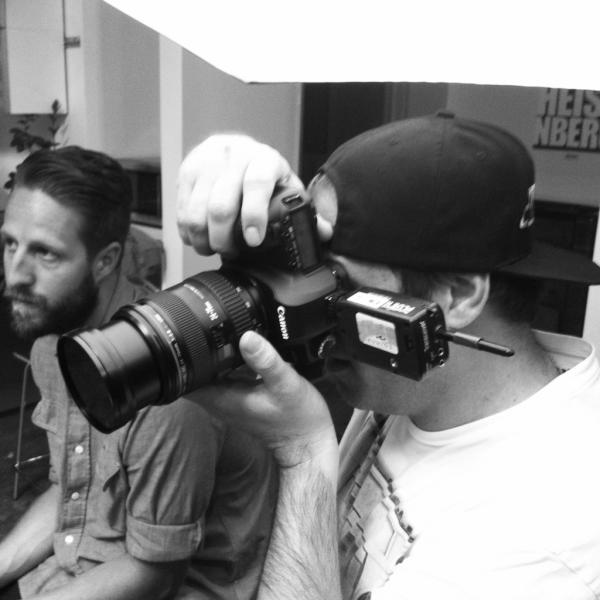 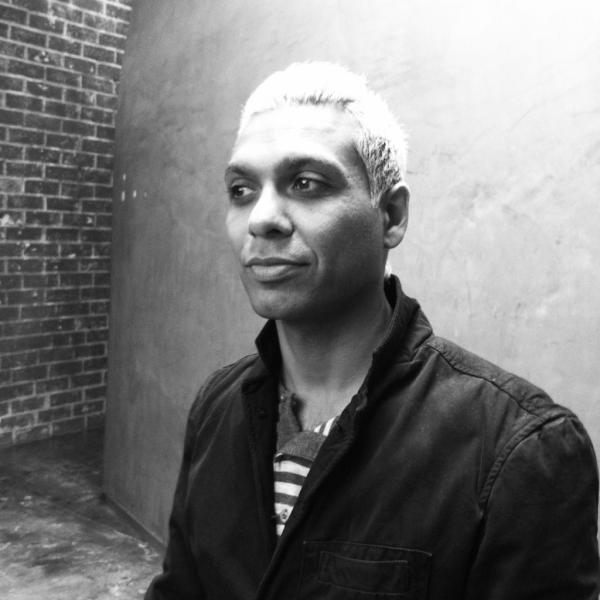 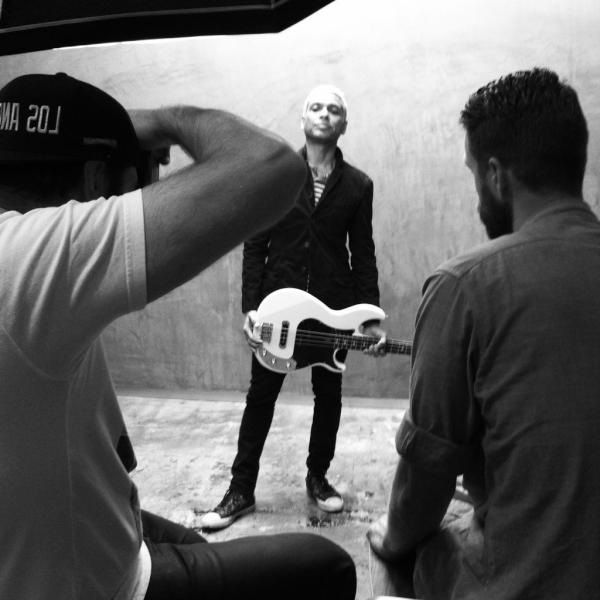 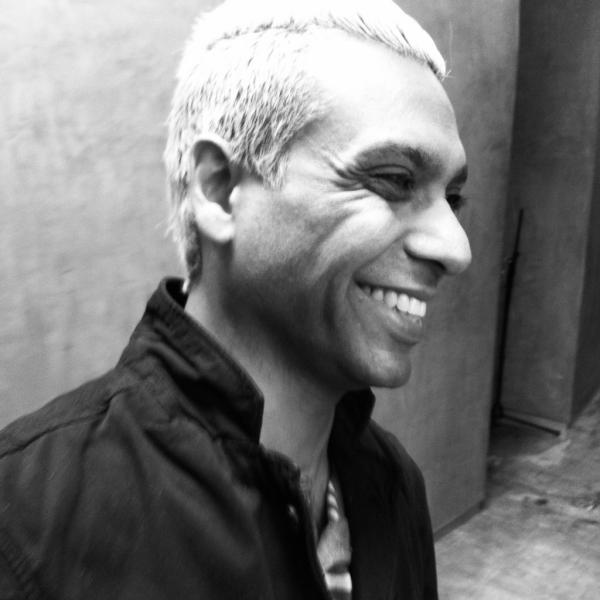 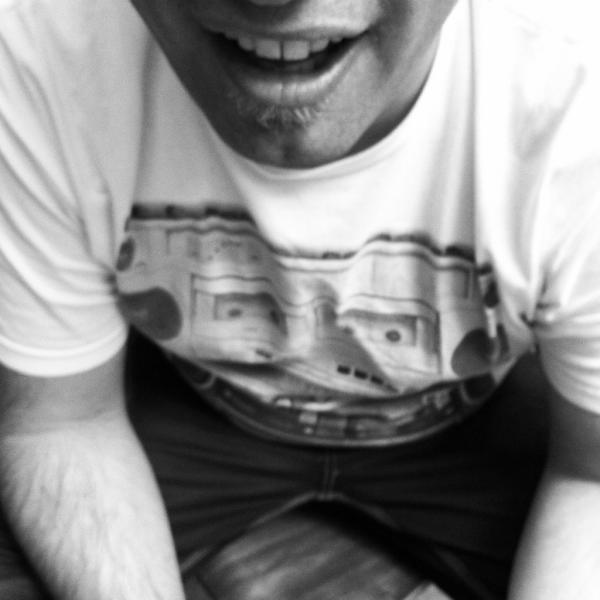 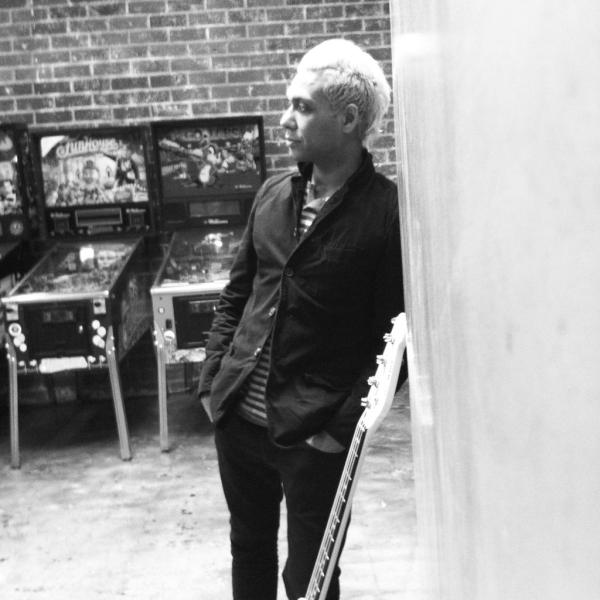 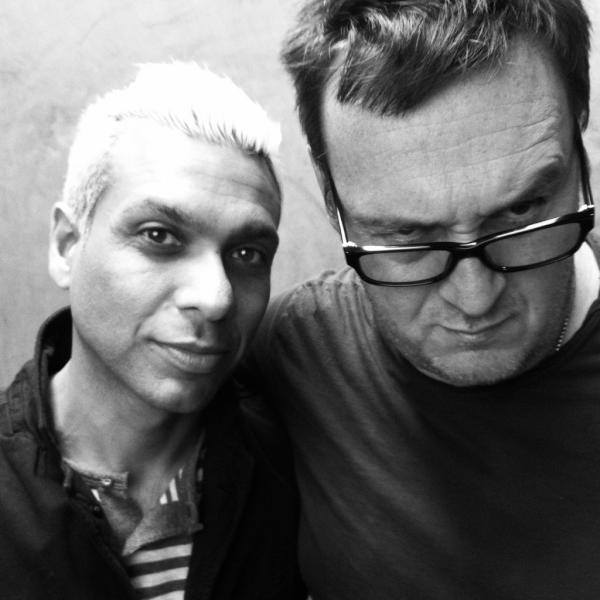 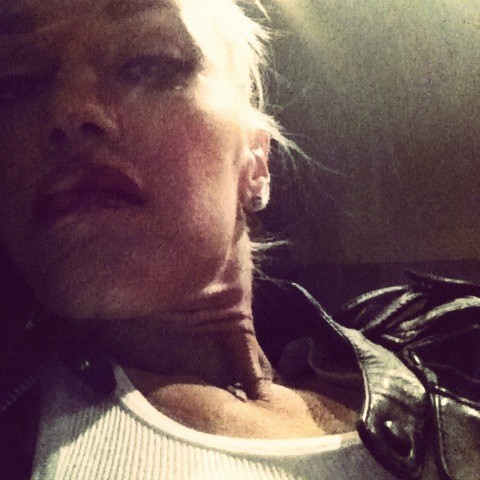 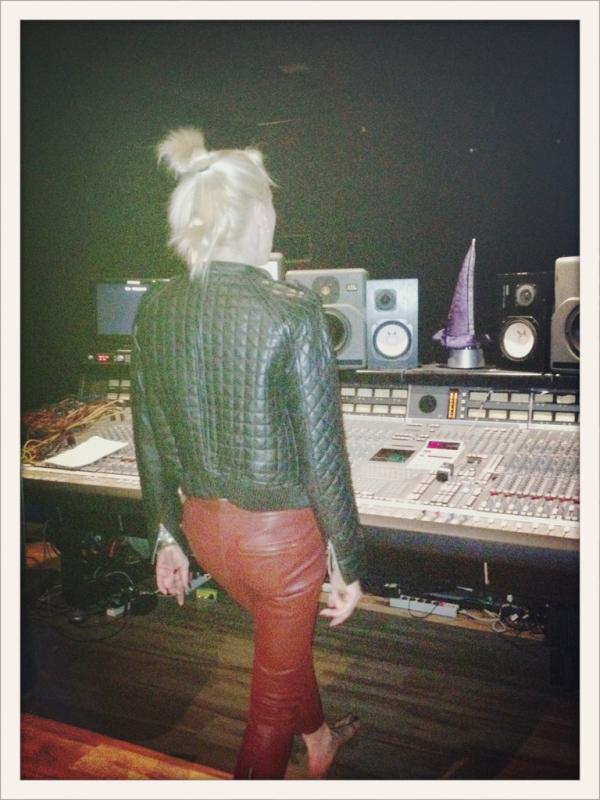 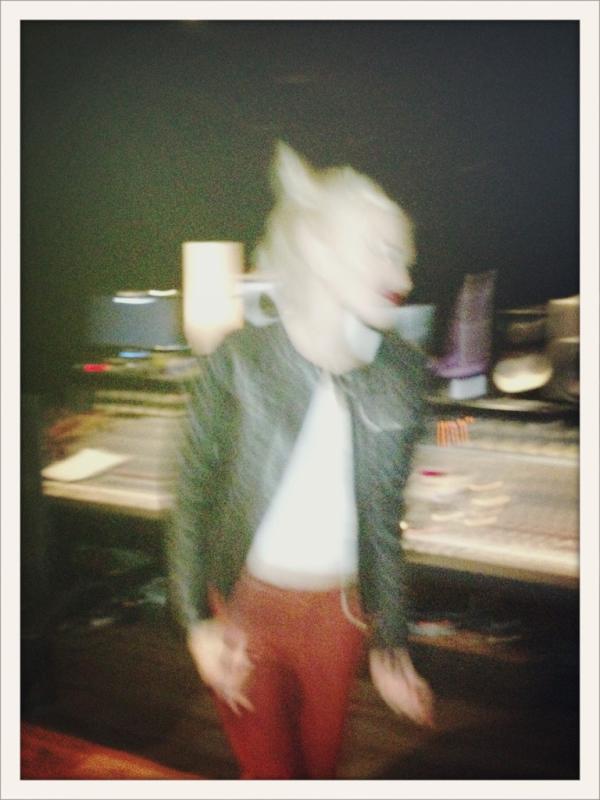 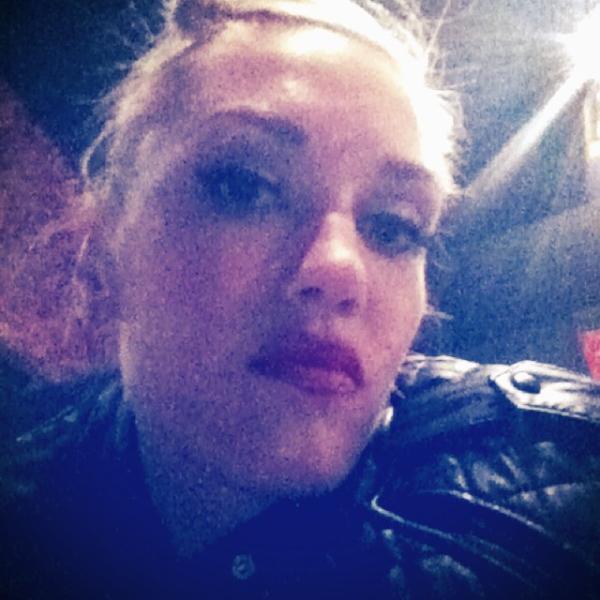 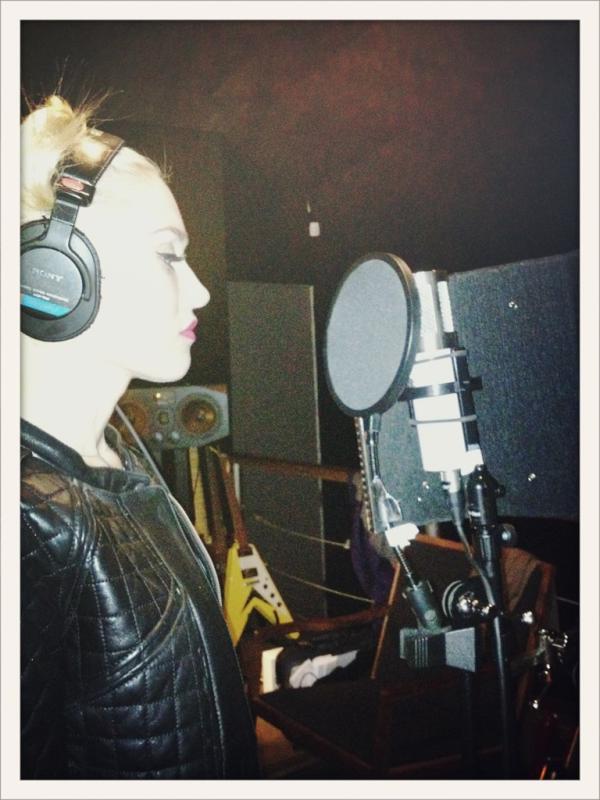