Congrats to the lucky fans who met Tony last night at the Johnny Marr concert at The Fonda Theatre in Hollywood! Tony had tweeted from the show-hope he had a blast. 🙂 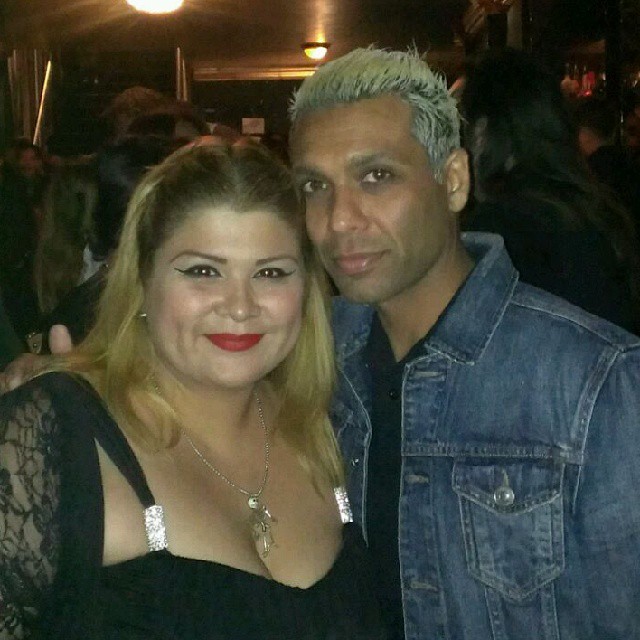 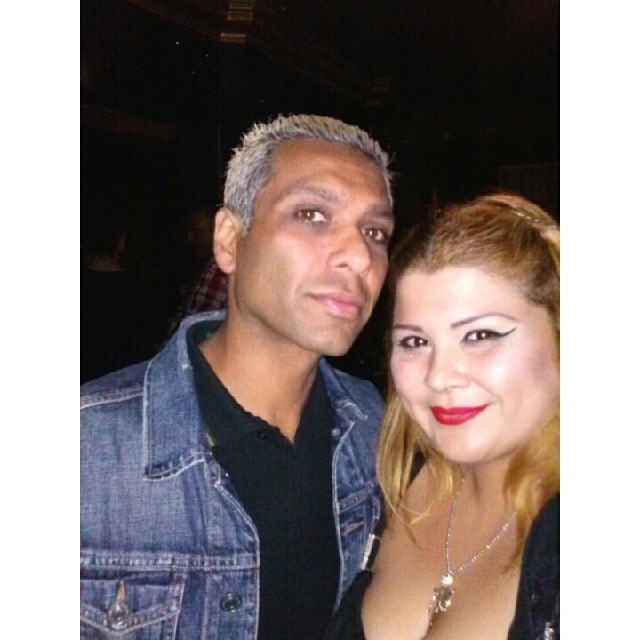 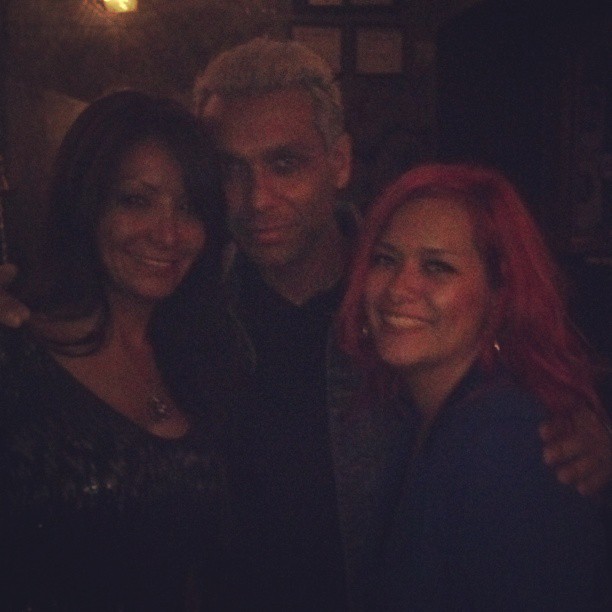 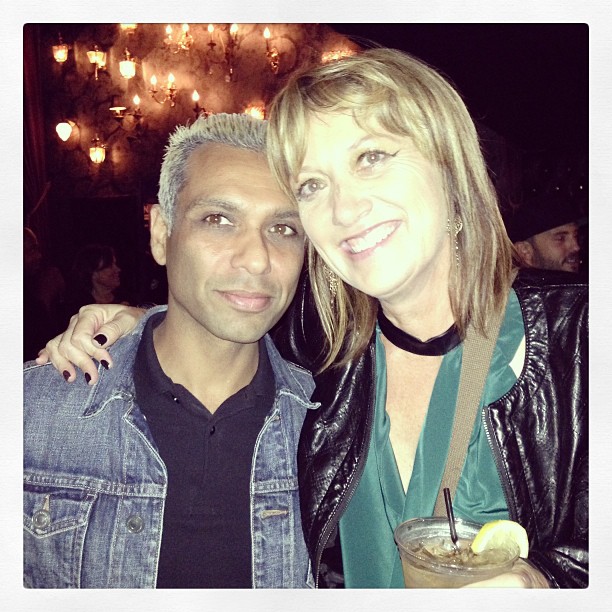 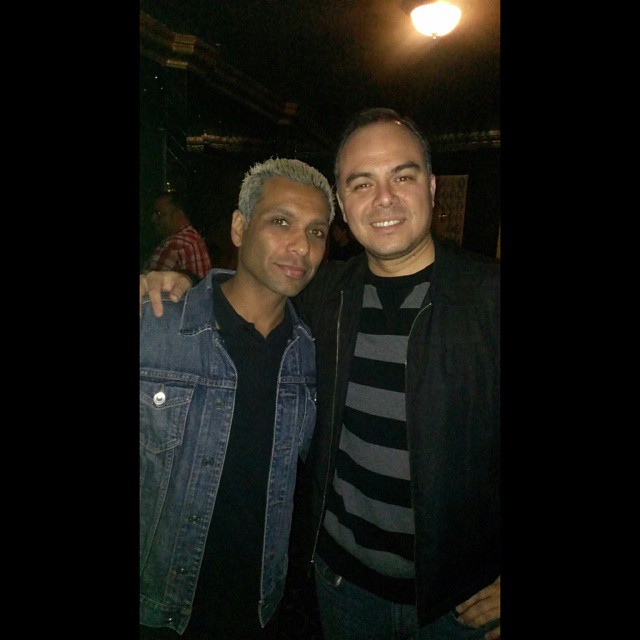 It all paid off. Met an idol tonight and he was so rad! Thanks @TonyKanal for being so gracious! @nodoubt pic.twitter.com/nfw89OLRF1