Thanks so much to Nataly for sharing,check out a photo of her posing with Adrian at Knotts Scary Farm’s ”Blood Drums” show last night where he performed with Street Drum Corps. He looked awesome as a clown!! 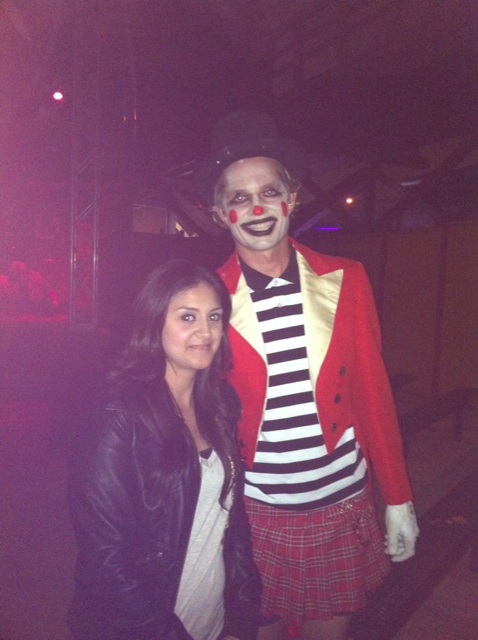 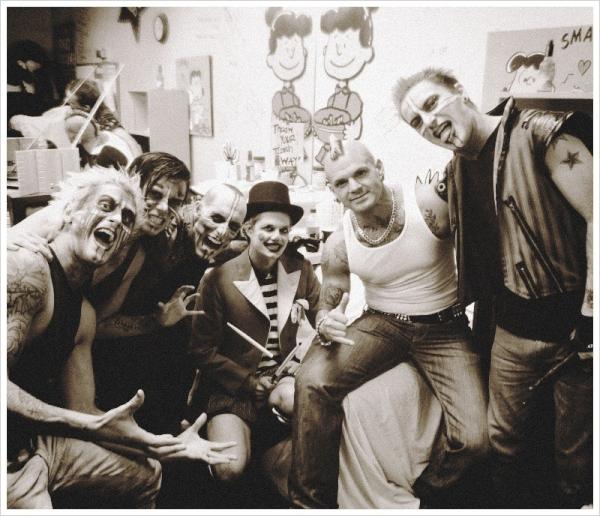