Thanks very much to our good friend Anne-Sophie for sharing with us her story and photos from No Doubt’s private Paris show last night!! You can see all of her photos here. 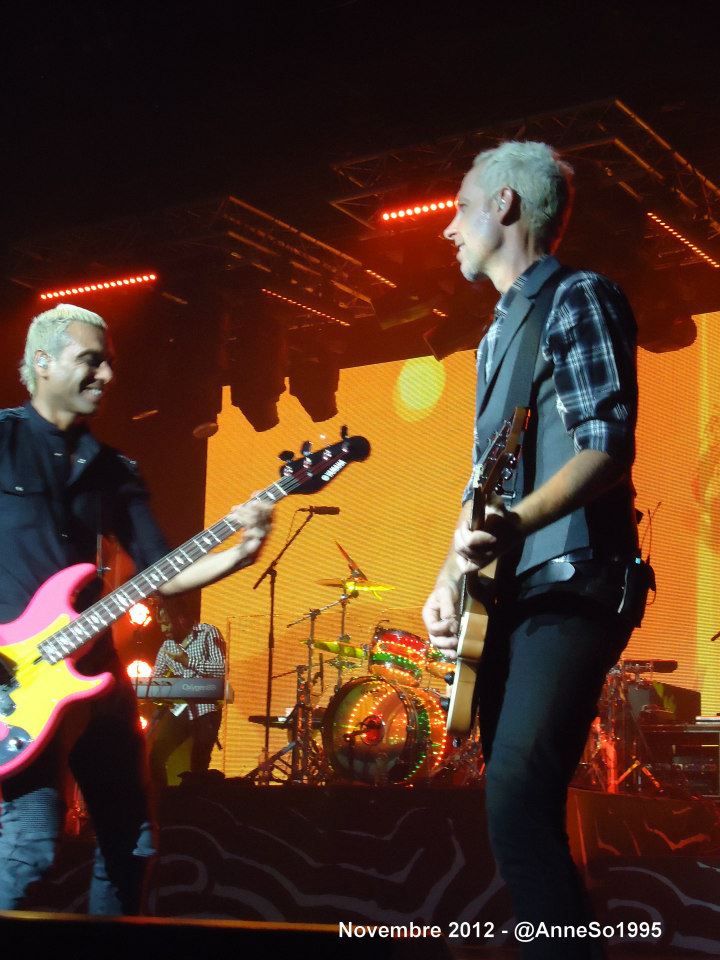 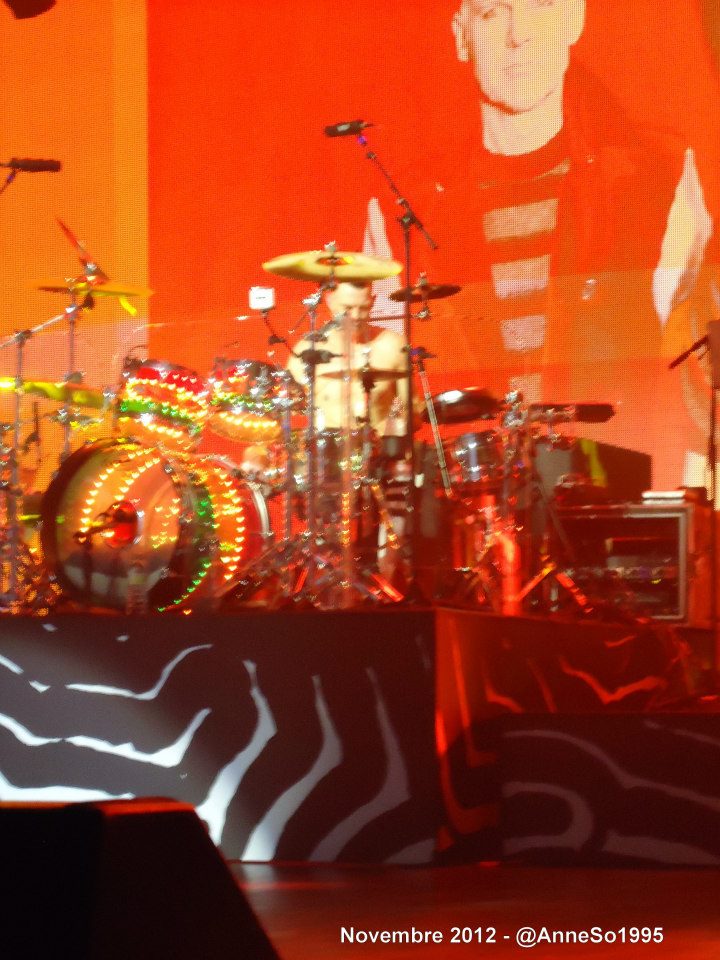 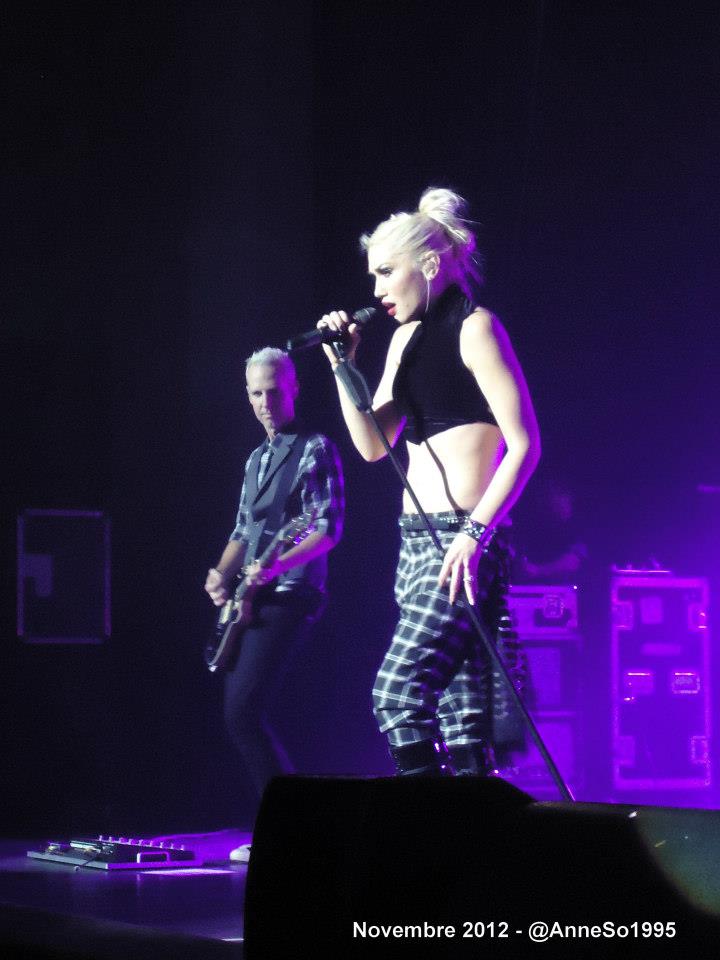 We arrived around 2 pm so I could get my 2 tickets, then we went for a little
walk and came back. We really began to wait around 2.45pm with a few friends who
arrived to join us. We were talking when we saw paparazzis arriving; we
understand that the band would be here soon. We asked them if they knew where
they would arrive; they’ve been nice and gave us a right answer. We saw a
black car with black windows coming and the paparazzis began to run. We did the
same and we ran after the car. That was the band; we saw them getting out
of it and they let us took a few pictures of them, we were amazed and we
couldn’t believe No Doubt wasn’t even 3 meters away from us.
After that, we went back in front of the concert hall to wait. Other fans I know
joined us and we talked, had fun and so on. That was amazing to meet them
because they are very nice and fun that’s why I can’t say that
waiting has been very horrible (well, near the end it was becoming a torture but
at least we had fun lol).
The people in the concert made us believe I don’t know how many times that
they would open the doors whereas they didn’t. Fans were becoming crazy in
front of the doors.
At 8pm, they really opened the door, that was crazy because we were all close
and I could barely move to enter but I pushed and that was fine ;). To get in we
had to show our white wristlet. We ran to reach the scene and I’m proud to
say that I was just in front of the fence, right against it :D.
First there was a DJ who played music to keep us busy, when he stopped we though
they would come but they let music play during lots of time. Around 10.15pm they
finally showed up 😀 We were all so happy because we couldn’t wait
anymore, we wanted, well,needed to see them!
They began with Sunday morning and we were moving our orange balloons. They
played many songs (Sunday Morning, Spiderwebs, Underneath It All, Don’t
Speak, It’s My Life, Just a Girl, Hella Good, Hey Baby) featuring 3 of the
new album (Settle Down, Looking Hot and Push Shove). It was amazing, she
of course- asked us to jump with her during Hella Good (and I did it with
a lot of pleasure, not only during this song.) and sometimes we had to
sing. She’s been very nice because during the show she interacted with the
public, she asked questions, talked to us.
I feel very lucky because I attended this event and I will never forget it
… this was amazing and I really hope that, if they do a European tour and
come in France, I will be able to attend this event to see them showing us how
amazing they are.

I hope you will like the story and the photos 🙂

Have a great day !