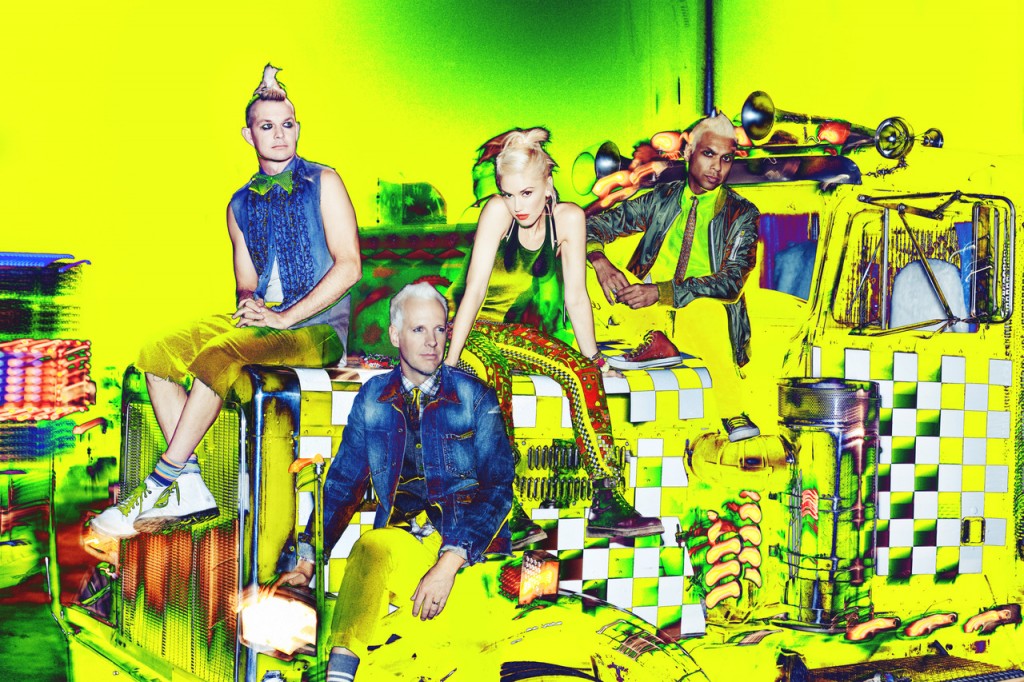 For any fans who may not have noticed,the Events section at NoDoubt.com has been updated not only with the band’s upcoming TV appearances,but also more release dates and information about ”Settle Down” and the ”Push and Shove” album. The page mentions that the ”Settle Down” single is available starting today on iTunes not only in the US,but also in Mexico and Canada,and also that it will be released in other international areas tomorrow,July 17. ( We had mentioned how Amazon France had listed ”Settle Down” as being available on the 17th.) The page does however further confirm that the single will be released in Germany on August 17,and in the UK on September 16. Most interestingly,the page states that in addition to a standard release on September 25,”Push and Shove” will have a Super Deluxe Release in the US,as well as a Zinepak Release in the US. ”Zinepak” is described as being ”a new, fan-centric configuration of entertainment packaging designed to enhance the entertainment experience. Each ‘ZinePak is different. The format provides a richer and more compelling consumer experience than a typical “deluxe edition” release in a jewel case, digipak, or Amoray, and more customized, original editorial content than a fan magazine–giving fans up-close access to their favorite stars.” Looks like No Doubters have a LOT to look forward to!!!

1 thought on “Events Section at No Doubt.com Updated!”