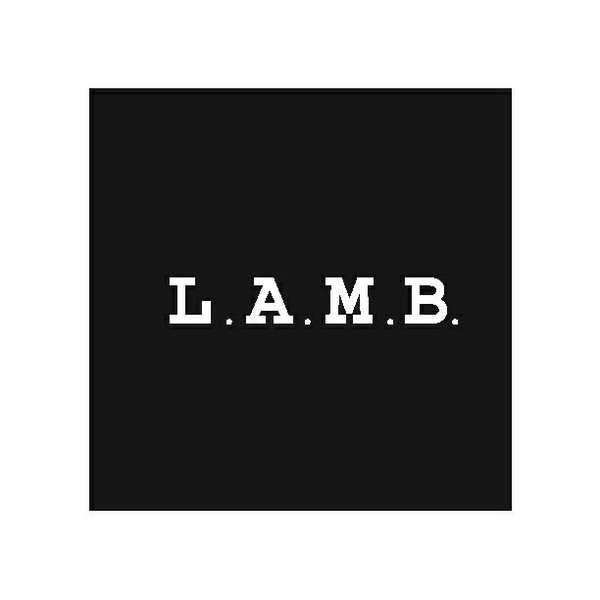 We had mentioned last year how L.A.M.B. had signed a multi-year handbag licensing deal with Artisan House,but now Women’s Wear Daily is reporting that L.A.M.B. has left Artisan House due to declining sales and signed a licensing deal with Titan Industries,which the company had hinted about on their facebook page recently with an announcement of Fall 2013 bags coming soon. (Titan also has a licensing deal with L.A.M.B. shoes.) A spokeswoman for Gwen said that the split with Artisan was “amicable” and that she continues to produce her Harajuku Lovers and Harajuku Mini collections with Fab Starpoint,the children’s accessories company with the same owner as Artisan. We wish Gwen,her L.A.M.B. team and Titan the very best with future collections.

Russo did not return calls or e-mails seeking comment.

With a stable of six relatively well-known brands, Artisan House, which launched in late 2011, had emerged as a potential powerhouse in the highly competitive contemporary handbag market.

But last year L.A.M.B. left after sales slumped, and Russo pulled the plug on Narr within three months of its creation due in part to high costs, according to people familiar with the situation.

“A high-end collection doesn’t take off in one season,” a source said, referring to the quick closure of Narr. “It takes time to nurture and grow.”

A Gwen Stefani spokeswoman confirmed that L.A.M.B. is no longer with Artisan, but noted that the split was “amicable.” While the brand signed a licensing deal with Titan Industries, Stefani continues to produce her Harajuku Lovers and Harajuku Mini collections with Russo’s Fab.

Former employees charged changes at Artisan are related to management’s reluctance to invest in growing the various brands.