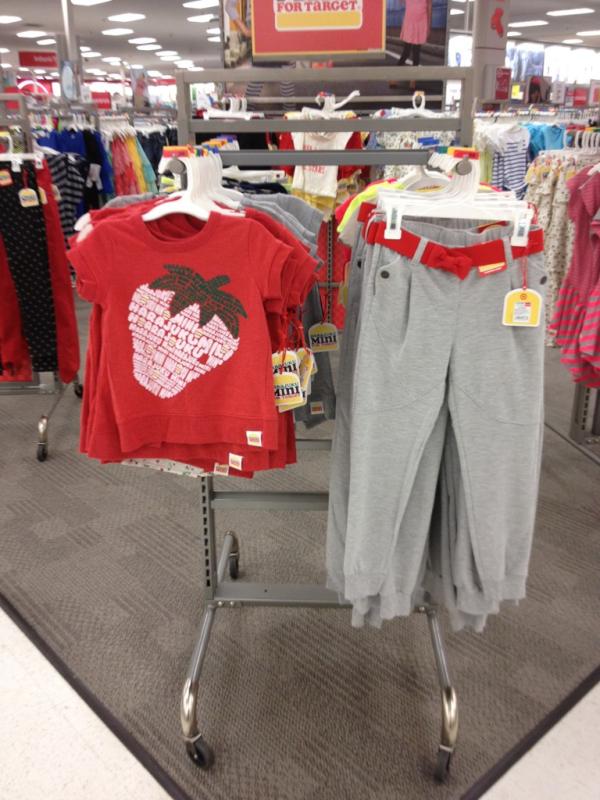 This is cool: the spring line of Gwen’s Harajuku Mini line for Target,which is already hitting stores, was featured at the star-studded 10th annual “Night Before” party to benefit the Motion Picture & Television Fund that took place at the Beverly Hills Hotel last night. Target was one of the sponsors of the event,and vice president of marketing Shawn Gensch was quoted as saying that Target was proud to celebrate its partnership with Gwen and enthused that the line’s playful styles and bold designs will continue to evolve each season. While it appears that Gwen herself did not attend the party,it’s nice to know her adorable line was showcased!

As Hollywood prepares itself for its biggest night of the year, Academy Award(R) nominees and presenters joined some of the most powerful and well-known industry influencers for the tenth annual “Night Before” party to benefit the Motion Picture & Television Fund (MPTF). Funds raised during the evening support the numerous programs and services the MPTF provides to more than 60,000 members of the entertainment industry every year.

This year’s presenting sponsors were AOL, HP, L’Oreal, Relativity Media, Target and Variety. The sold-out event was held at the beautiful and historic Beverly Hills Hotel, with featured chef, Gregorio Stephenson of Nobu Malibu, providing his trademark cuisine for guests.

“For ten years, the ‘Night Before’ has been a celebration of so much that we as an industry can be proud of,” said Jeffrey Katzenberg, CEO of DreamWorks Animation and Chairman of the MPTF Foundation. “It is extraordinary year after year to see the selfless generosity across our community that makes it possible for the MPTF to continue to be there for those who need its outstanding services.”

Target “Target is pleased to sponsor the ‘Night Before’ and celebrate our partnership with Gwen Stefani and the exclusive Harajuku Mini for Target collection for babies, kids and tweens,” said Shawn Gensch, vice president of marketing, Target. “This ongoing fashion-forward designer collaboration brings together playful styles and bold designs that will evolve each season.”