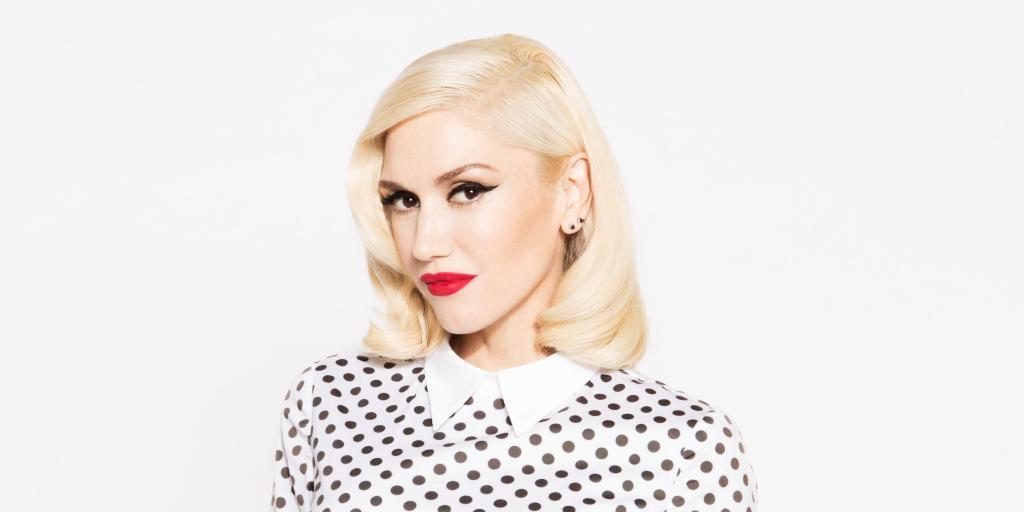 Whoa! LA Times just announced that Gwen will be headlining a solo concert in 8 years on February 7th at the Orpheum in Los Angeles! This is a MasterCard card members event only, part of their “Priceless Surprises” campaign.

Tickets go on sale tomorrow, January 21st at 12pm! Tickets will only be available on TicketMaster.com and is mandatory having a MasterCard card. The limit is 4 tickets per person. Ticket prices range is from $79-$99.
Any lucky No Doubters going to the concert?