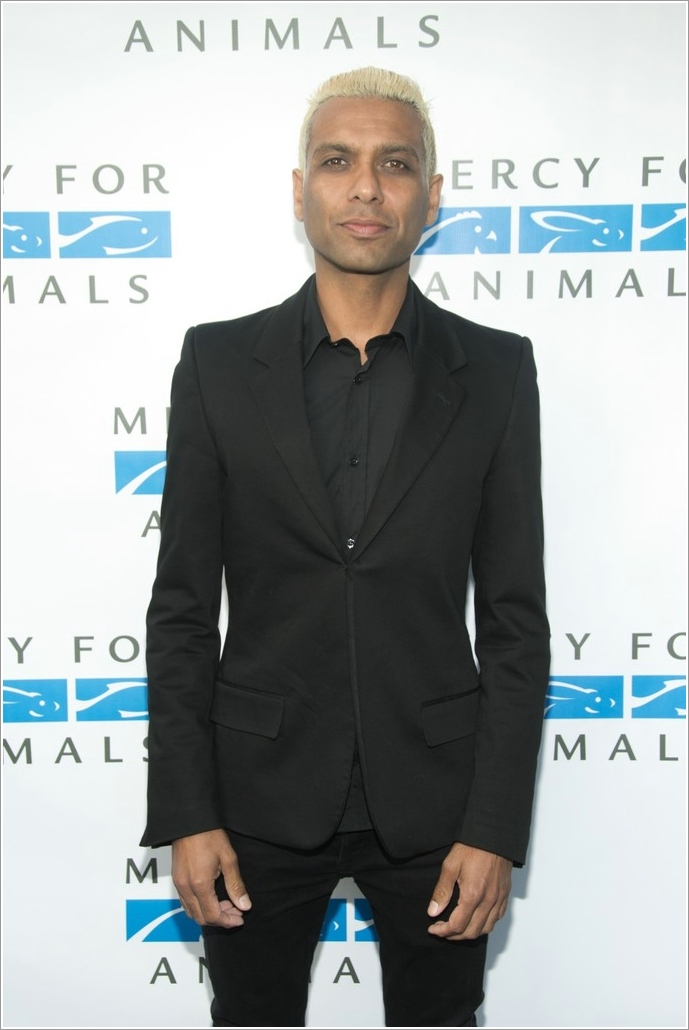 CBS News has reported that Tony was among the celebrities who recently sent congratulatory letters to The Active Learning Academy PS 244Q in Queens, New York for winning the 2013 Golden Carrot Award. The honor is given to schools offering healthy menu options. The CBS article contains an excerpt from Tony’s letter in which he expressed hope that other schools will adopt a vegetarian menu. As always,we applaud Tony for his activism.

The Active Learning Academy, which tied for the award with The Deerfield Academy in Massachusetts, serves up vegetarian dishes like roasted organic tofu and spinach wraps.

“Having access to delicious plant-based foods is what helps me achieve everything I want to achieve,” Bialik, a mother of two boys, said in her letter to Principal Robert Groff. “I feel refreshed and energized whether spending a long day on the set of ‘The Big Bang Theory,’ after a long day of teaching science, or being with my kids. High-fat, high-cholesterol foods only slow you down.”

She added, “I have family in Queens and now I know where to come to if my children need a quick bite to eat.”

Kanal, a noted vegan and father of a two-year-old girl, was equally impressed.

“Ever since I learned a school in our nation had adopted a vegetarian menu I have been filled with hope,” he said. “I know other schools now see an opportunity to follow your lead.”

“I’m concerned about the increasing rates of childhood obesity, which have more than doubled over the past 30 years,” Retton pointed out in her letter. “As a mother of four, I have also seen the increased mental alertness a healthful diet provides.”

NFL stars and twin brothers Devin and Jason McCourty also sent a letter, crediting much of their success on the field to their mother’s commitment to healthy eating as she raised them.

“Some kids aren’t as lucky and obtain knowledge about nutrition solely from school lunch lines,” they wrote. “By loading up on greasy mystery meals, students won’t have a shot at achieving their dreams, whether it’s becoming the next class valedictorian or making it to the NFL.”

Olympic swimmer Natalie Coughlin sent a recipe for baked polenta over to the students at The Active Learning Academy for them to enjoy. The recipe can be found here.

Tips for healthy eating can be found at The Physicians Committee for Responsible Medicine.