Just to remind everyone,No Doubt will appear on IFC’s sketch comedy show Portlandia tonight at 10 PM EST!! As we mentioned last week,the band will make a cameo as themselves (in a hot-air balloon,no less!) in a sketch in which they are hired by the show’s biker dude character,Lance (played by Carrie Brownstein), to perform for his girlfriend Nina (played by Fred Armisen) on her birthday. We can’t wait to see it!!! The episode will re-air on IFC on January 12 at 1 AM EST and 4 AM EST,January 13 at 5 AM EST and 11 PM EST,January 16 at 7 PM EST,and January 20 at 2 PM EST.

UPDATE: No Doubt is featured in the last couple of minutes of the show-Lance surprises his girlfriend Nina on her birthday by having the band show up in a hot-air balloon,lol,saying,”Inside that balloon is the band No Doubt”. The band waves and says ”Hi” and ”Happy Birthday” to Nina. Nina is thrilled and asks Gwen if Gavin has ever done anything like that for her birthday,lol,and if she and Gavin ever fight,but Gwen says she can’t hear Nina.

Thanks to Sandra for this screencap! 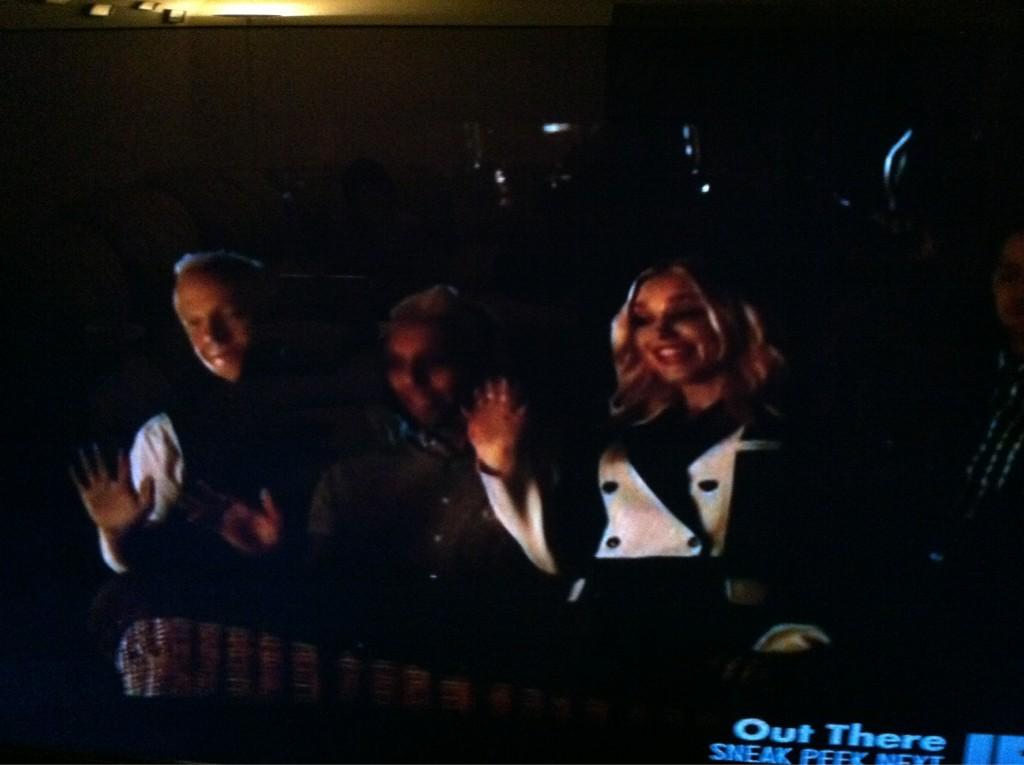 Thanks to Danielle for sharing a couple of more screencaps: 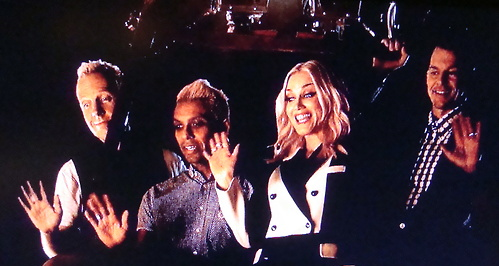 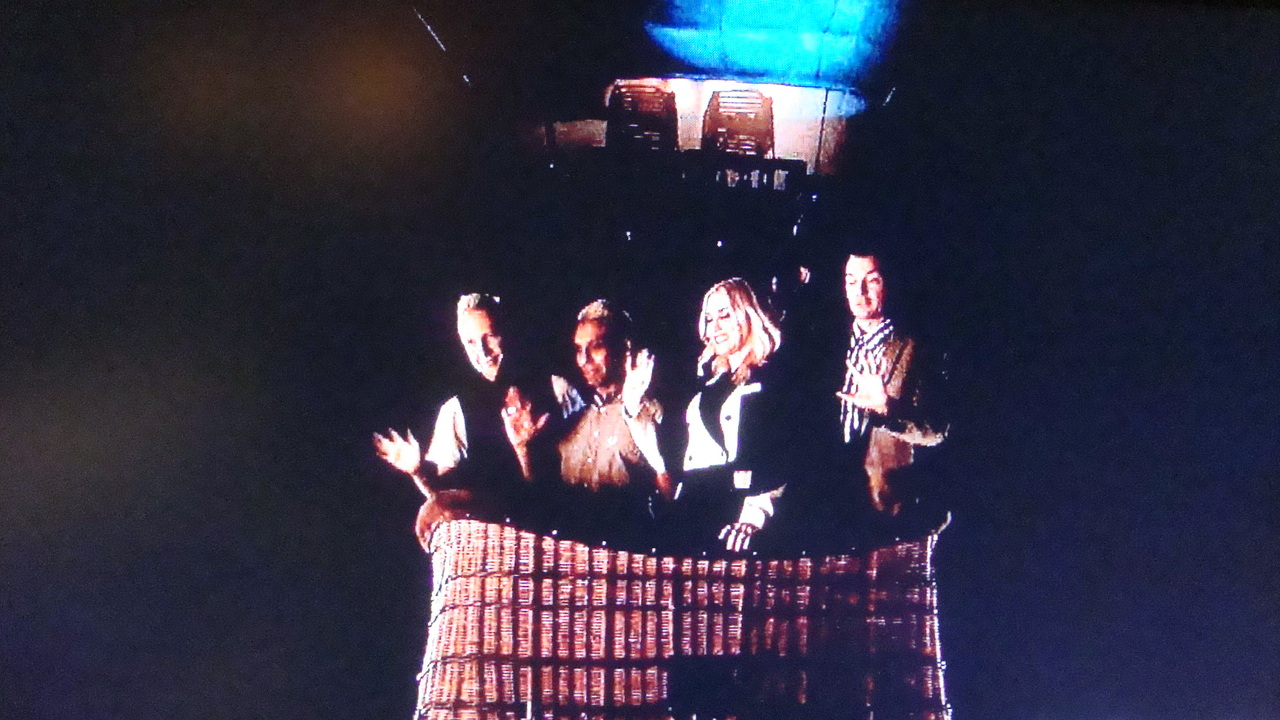 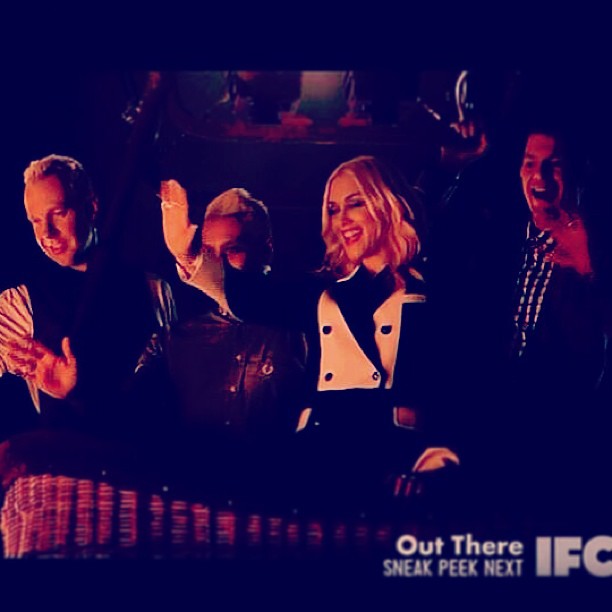 Thanks to Anne from justnodoubt for uploading the clip to youtube: