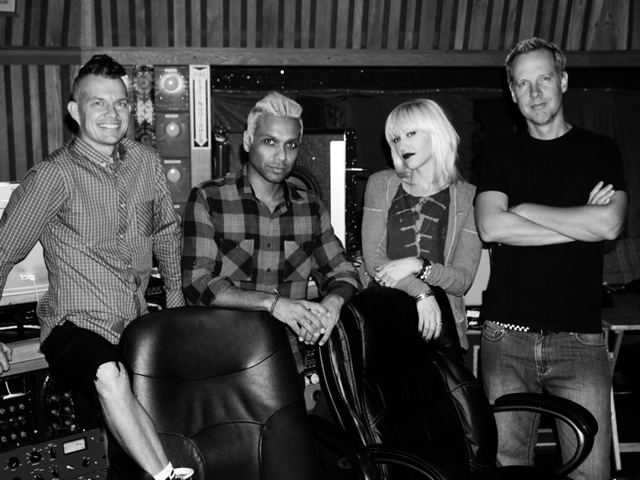 Another day,another No Doubt mention on a most anticipated album list!! Idolator has ranked No Doubt #7 on its list of The 12 Most Anticipated Pop Albums Of 2012! We are seriously thrilled the band has been getting so much well-deserved buzz! You can also vote for No Doubt in Idolator’s poll of the pop return you are most looking forward to!

The new year promises a lot of enticing milestones for our favorite artists: Britney Spears’ third wedding, Justin Bieber becoming a legal adult, the arrival of Boof Boof 4 Knowles-Carter and so on. But of course, the pop happenings we’re most anticipating are the ones that happen in the studio — namely, a roster of new albums chock full of great new music. What with 2011’s onslaught of juggernaut album releases from superstars like Beyonce, Lady Gaga, Britney Spears, Jay-Z and Kanye West, Adele, Rihanna and plenty more, we’re left to ponder: Can 2012 possibly match it? Head below to find out.

Can you believe we haven’t had a new album from No Doubt in over a decade? That officially makes the Anaheim foursome’s long-awaited sixth LP a “comeback.” Originally slated for a 2011 release, No Doubt chose instead to delay the new record to ensure quality. Rock Steady producer Mark “Spike” Stent has returned for the as-yet-untitled disc, which also features a big-name guest artist and collaboration with Major Lazer.(EIT edit-Actually,it’s thought that Major Lazer is the surprise guest artist on the album,but we’ll have to wait and see!) Known song titles include the supposed prom song “Dreaming the Same Dream”, “Easy”, “One More Summer” and “Settle Down.”