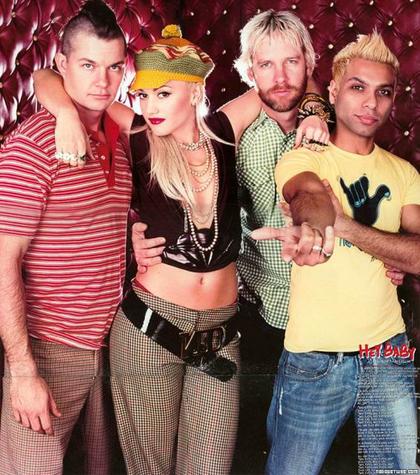 Twenty years later, we’re celebrating the anniversary by counting down the top 40 artists on the Pop Songs chart over the past two decades. We’re also mixing in memories from those working in the format, on both the radio and records sides.