Keep checking back for updates! 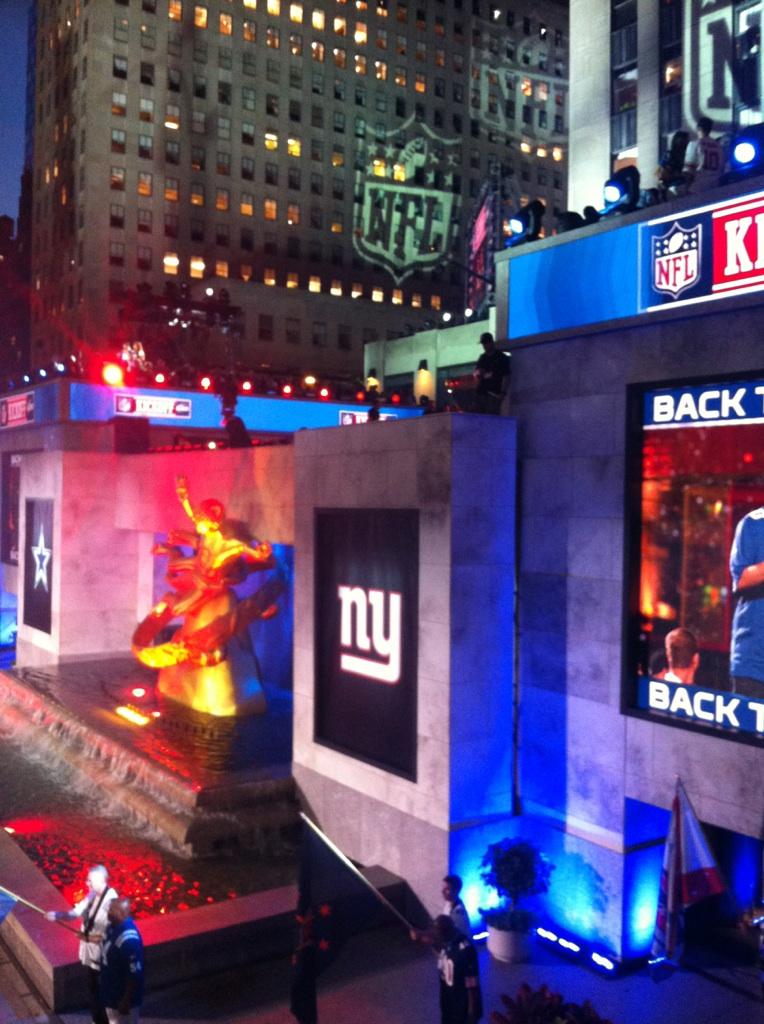 Just saw the setlist.. Hella good just a girl underneath it all spiderwebs settle down

So, Mariah did “Touch My Body”, “Always Be My Baby” & “We Belong Together” just for the crowd, which served as her soundcheck & then she came back in a different outfit & did her new single “Triumphant” which was her only televised song…so I’m guessing that once No Doubt are set up, that they will do a few old songs as soundcheck & then perform “Settle Down” on tv right before the show ends at 8:30.

OldSchoolNewWaver says they played “Hella Good”, “Just A Girl”, “Underneath It All”

Gwen did Lady Saw’s “toasting” part which went into a little ska breakdown (was that from the 2009 tour?) & they left the stage at 8:13. They’ll come back just to do “Settle Down”.