Tom is replying to fans on Twitter from No Doubt’s latest rehearsal session today;he said that he’s not sure when the album cover art will be revealed,or if the ”Push and Shove” song will be the second single.

@AdrianYoungND Had a 4th of July blast. Rocked some ac/dc with this band called The Young Guns. http://pic.twitter.com/HGZ3rSkP

not sure when we reveal album cover art. Today’s reveal is from single art “@DearNoDoubt: Hey @nodoubt Album cover reveal coming up? O:)”

@glamblover El Mac has painted our portraits for the album cover art. Its our album so only the band gets a say 🙂

How exciting-we hope to hear those acoustic bonus tracks!!!!

tomorrow we’re going back into the studio to record “acoustic” versions of 4 of the new songs. hopefully to be released as bonus tracks. 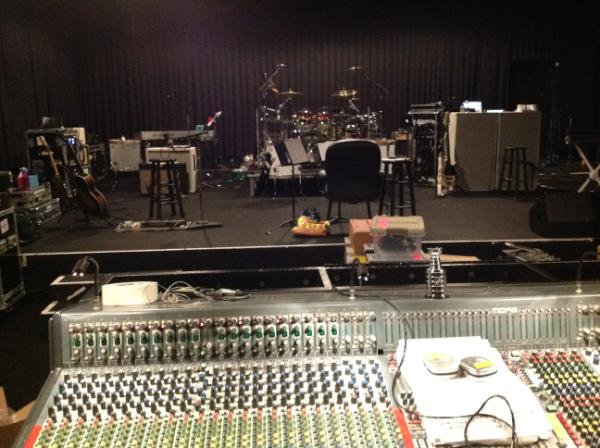