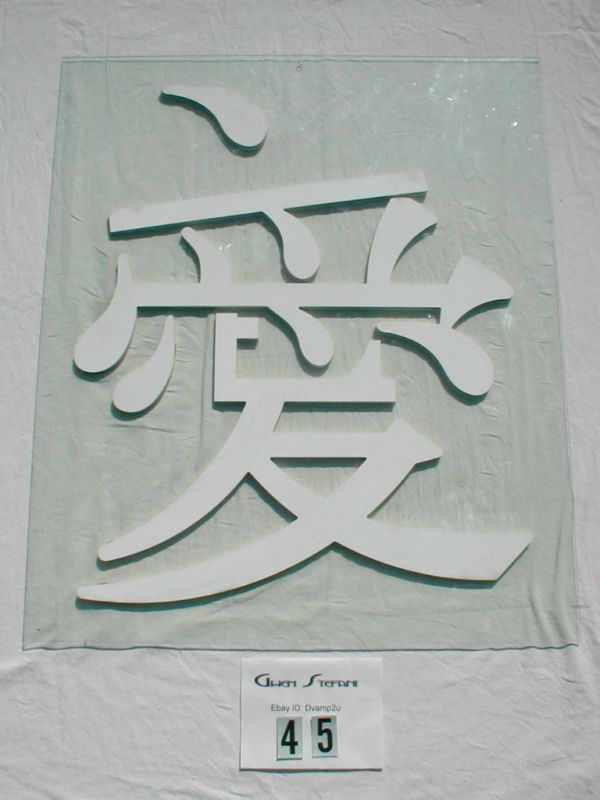 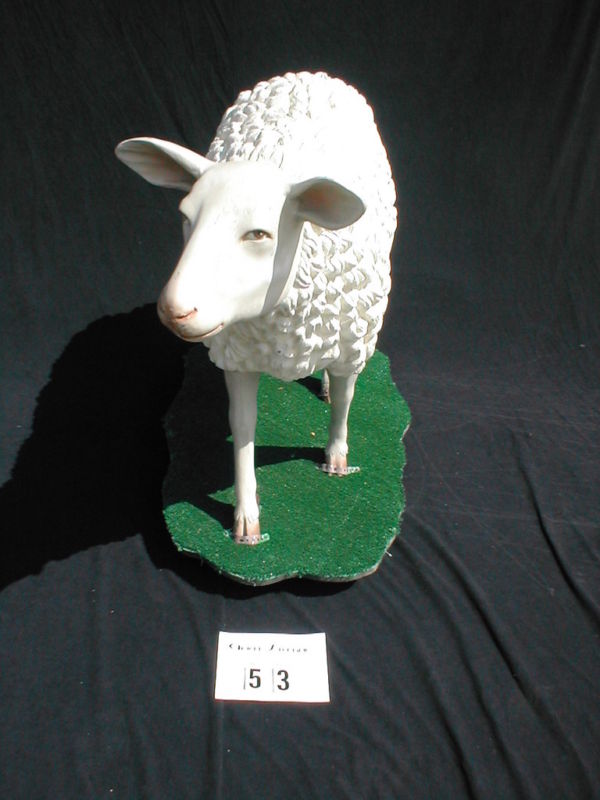 We just wanted to mention that more items have been added to No Doubt’s awesome eBay auction of past tour gear! It looks like all the newly-added items are from Gwen’s solo period,including turntables and Japanese character props from the Harajuku Lovers tour,as well as one of the lambs used during Gwen’s 2006 Billboard Music Awards performance! Again,the auction ends on August 14-keep checking back,as even more items may be added! Good luck to anyone placing a bid!

**UPDATE** The auction has ended and garnered over $6,700! Much congrats to all of the winning bidders! The posting at NoDoubt.com mentioned that more items would be added ”over the coming weeks”,so maybe another auction of past gear will go live soon? We will keep you updated.