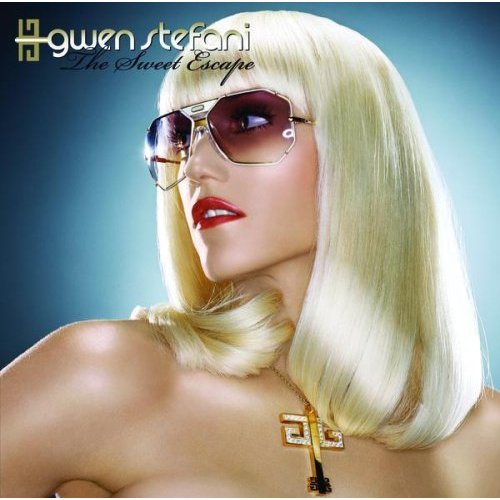 Happy 6th Anniversary of the release of Gwen’s awesome second and final solo album,The Sweet Escape!! The title track,a surprise collaboration with Akon,was a worldwide smash,reaching #1 on the Billboard Pop 100 chart and Billboard European Hot 100 Singles chart,as well as staying atop the United World Chart for 8 straight weeks;it also won the ASCAP Award for Song of the Year in 2008. Ballads like ”4 in the Morning”,”Early Winter” and ”Wonderful Life” remain as beautiful and timeless as ever. Gwen toured the world in support of the album,much to the delight of sold-out crowds everywhere. Even though Gwen’s solo period has ended,the songs on The Sweet Escape (as well as Love.Angel.Music.Baby.) live on in the hearts and ipods of millions of fans (many of whom still hold out hope that one day a The Sweet Escape Tour DVD will be released!) What are your favorite The Sweet Escape-era songs,videos and memories?