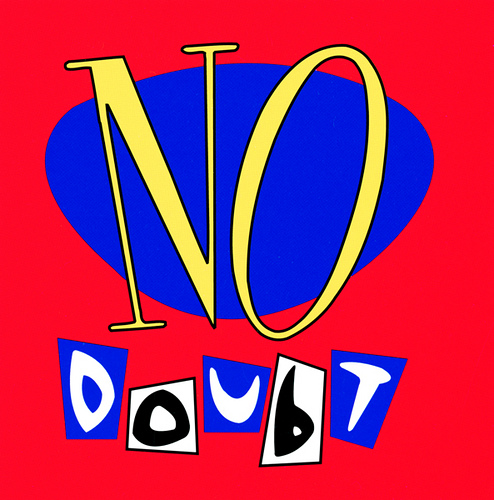 Happy 21st Anniversary to No Doubt’s amazing self-titled,debut album!!! Although it was not a commercial success upon its release in 1992,this classic album remains beloved by millions of fans who still hope that No Doubt will one day perform songs from it again-maybe on the next tour? Fingers crossed! 😉 Check out some awesome self-titled era videos-what is your favorite track from the album?