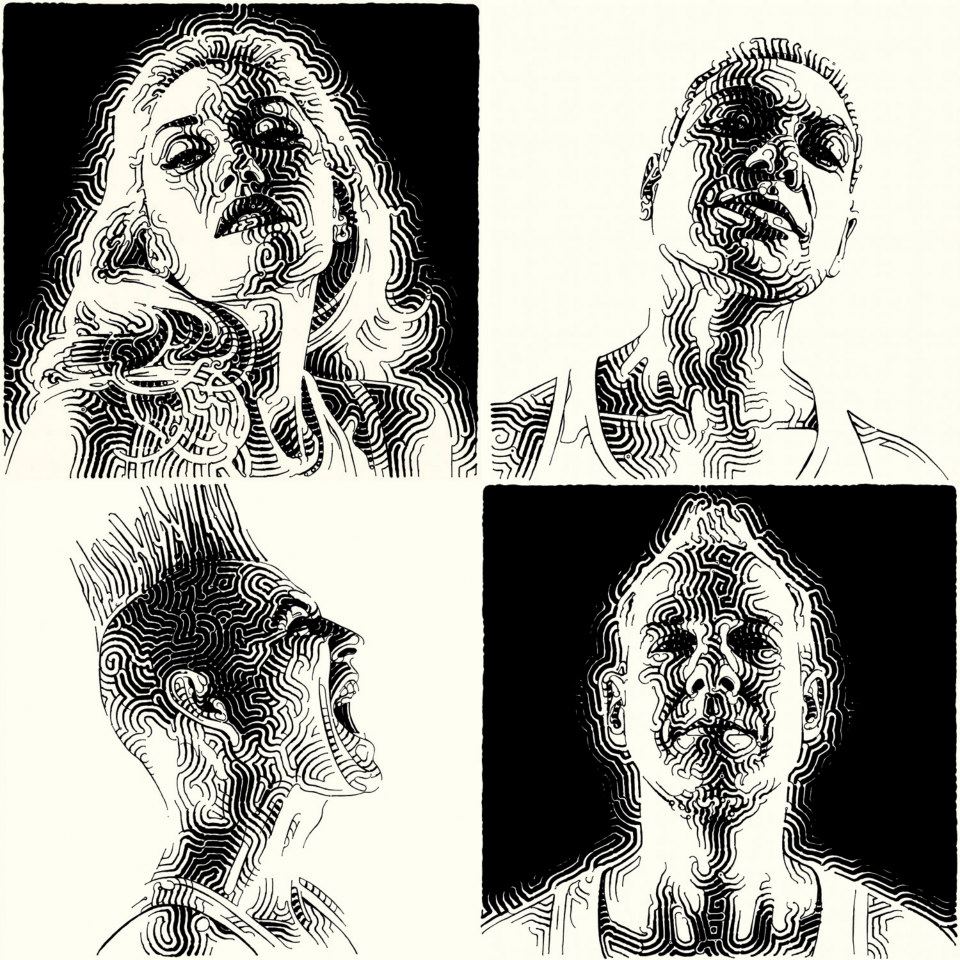 Wow,how time flies! Happy 1st Anniversary to No Doubt’s amazing Push And Shove album!! The band’s sixth studio album,their first since 2001’s Rock Steady,was highly anticipated by fans and critics alike,debuting at #3 on the Billboard 200 album chart. No Doubt chronicled the making of the album with a series of exciting in-studio webisodes directed by Gwen’s brother,Todd. The band promoted the album and its singles,’’Settle Down’’ and ‘’Looking Hot’’,with a variety of appearances and performances,including the Teen Choice Awards, iHeartRadio Music Festival,an hour-long E! special that also celebrated No Doubt’s 25-year history,concerts in Paris and Germany as well as a sold-out, seven-night residency at Gibson Amphitheatre in LA where they played several songs from the album,including the title track,a collaboration with Major Lazer and Busy Signal and a fan favorite. Although a planned tour this year was postponed so that No Doubt could work on new music,many fans still hope to see more songs from the album performed live the next time the band hits the road. What are your favorite songs,videos and memories from the Push and Shove era?