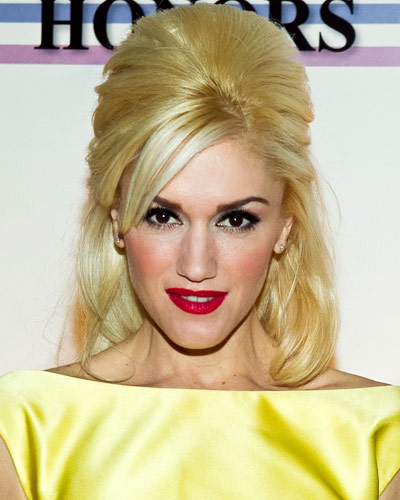 Earlier today we mentioned how No Doubt tweeted to welcome First Lady Michelle Obama to Twitter,and now,thanks to @RossdaleFans for the info,it’s been announced that Gwen’s name is on a leaked list compiled by President Obama’s re-election campaign of more than 190 well-known Americans whom the team hopes will support the president during his re-election bid this year. It’s important to note that President Obama’s campaign spokeswoman clarified that not everyone on the list has been contacted or has agreed to help the campaign,the list simply mentions people it hopes will be on the president’s team. The full list can be seen here.

In a written statement, the Obama campaign said the list mentions people it simply hopes will be on the president’s team as he faces a difficult re-election fight against a Republican to be named later.
“This was a wish list of people and groups who may be asked to participate in a campaign event,” Addie Whisenant, a spokeswoman for the Obama campaign, said Wednesday.

“Not everyone on this list has been contacted or agreed to help the campaign. We’ve already received robust support and participation from surrogates across the country, and that will only ramp up in 2012.”