Thanks to Instagram’s missrock25, stevinrex, conorclancy and our good friend nodoubtarchive for sharing their photos and memories of attending No Doubt’s past shows at New York City’s legendary Roseland Ballroom, which sadly closed tonight. (Lady Gaga played the venue’s final shows this week.) No Doubt performed at Roseland Ballroom in 1996, 2000 and 2002; live footage from their August 21, 1996 concert there was used in the ”Don’t Speak” music video, including the video’s alternate edit. In 2005, Gwen held her very first L.A.M.B. runway show at Roseland Ballroom during Spring 2006 Olympus Fashion Week. Check out below some audio and video of No Doubt and Gwen’s classic appearances at Roseland Ballroom-which are your favorites? 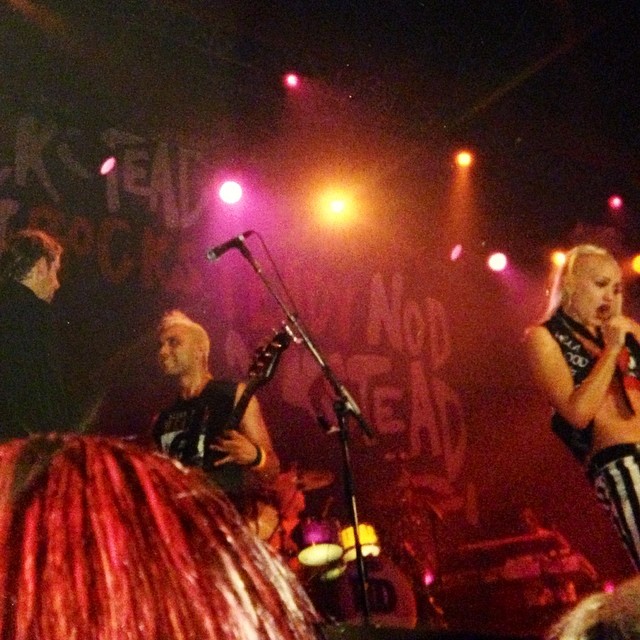 Thanks for all the wonder times and memories…RIP Roseland 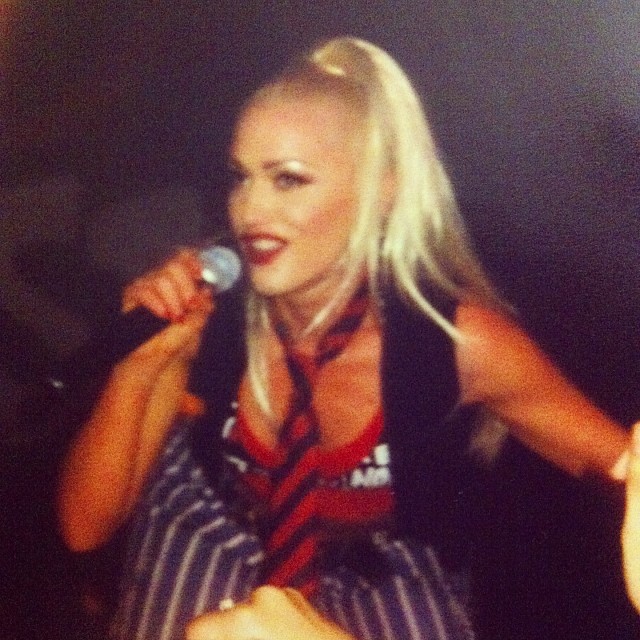 In honor of the last night of the #roselandballroom , I wanted to post this picture I took of #gwenstefani ( probably with a disposable camera) from when I saw #nodoubt there 12 years ago on April 20, 2002. #rip roseland, I’m sad to see you go. ( and as much as I loved the #ladygaga show, I’m sad the last song ever performed on your stage in g.u.y.) 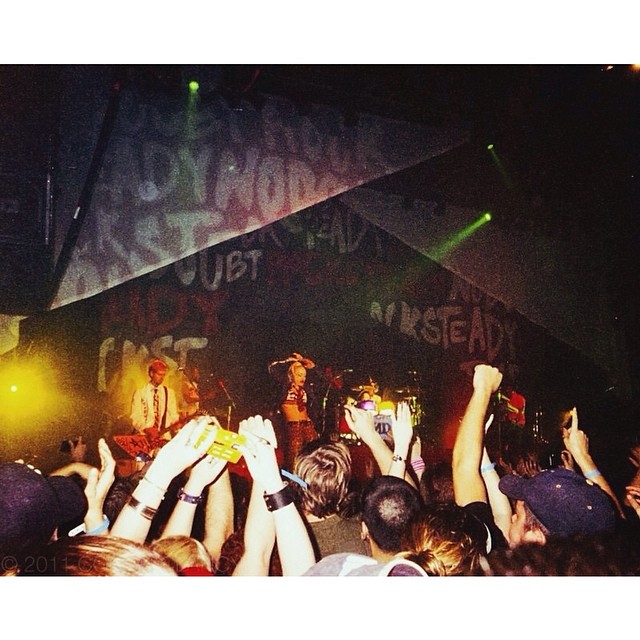 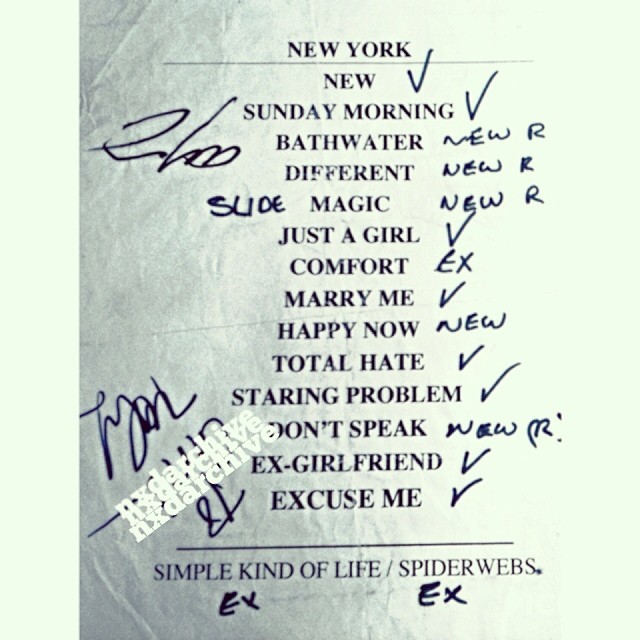 Wow, Roseland Ballroom closes its doors for good after tonights show. I’ve enjoyed so many different performances at this venue over the years and it will be missed. Heres a setlist I was able to grab after No Doubt’s show back in April of 2000, just a week before the band released ‘Return Of Saturn’. This was one of the few times that I saw the band perform at this venue and it was one of the best shows I ever saw of the band. The energy from the band and the crowd that night was incredible and it was an unforgettable show. #NoDoubt #Roseland #RIP

2 thoughts on “Flashback: No Doubt at Roseland Ballroom in New York City”