UPDATE: Check out photos of Adrian on the red carpet and inside at the Guitar Center Drum Off Finals tonight-he looks awesome! 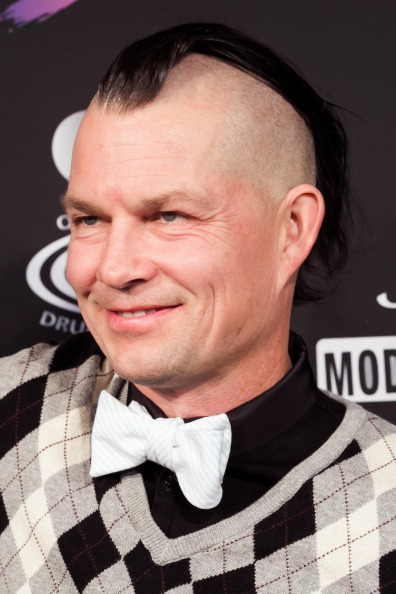 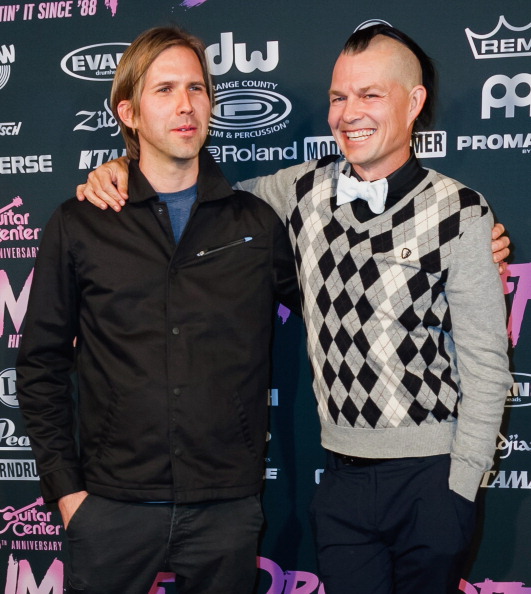 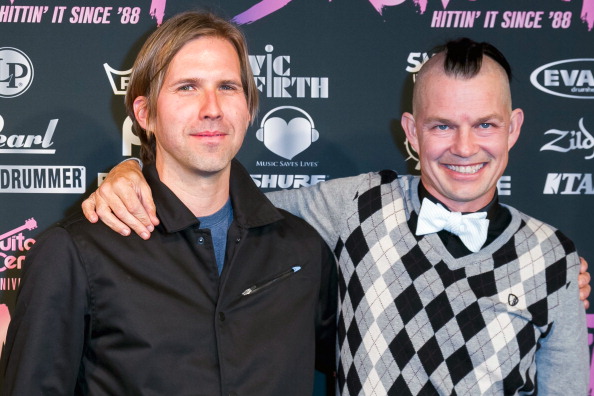 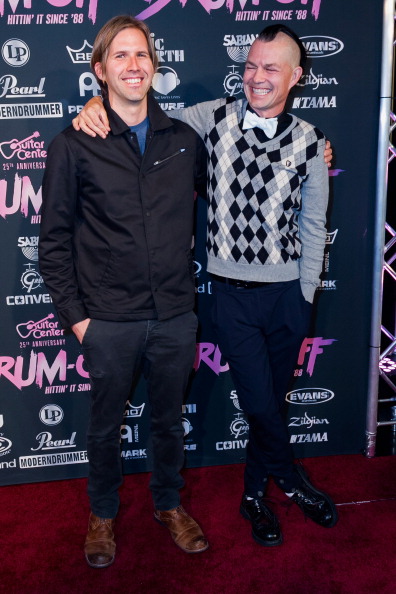 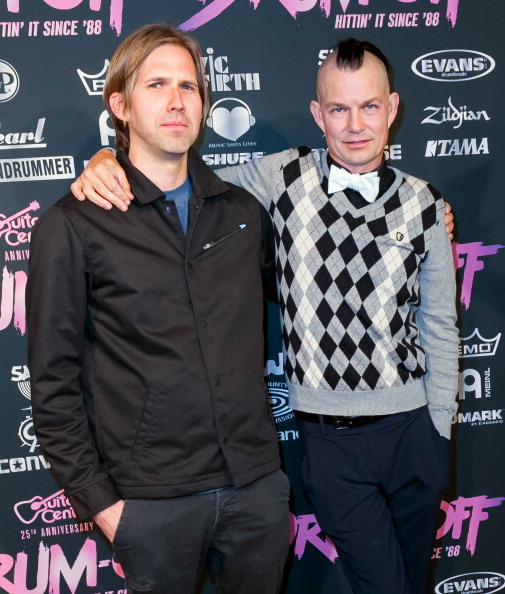 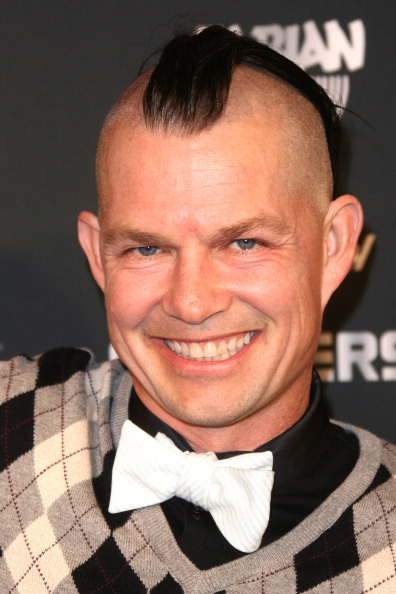 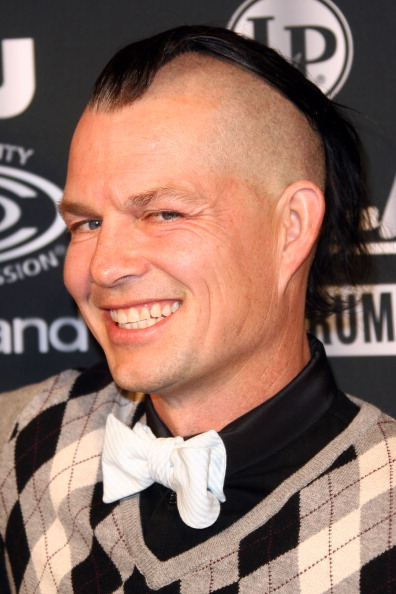 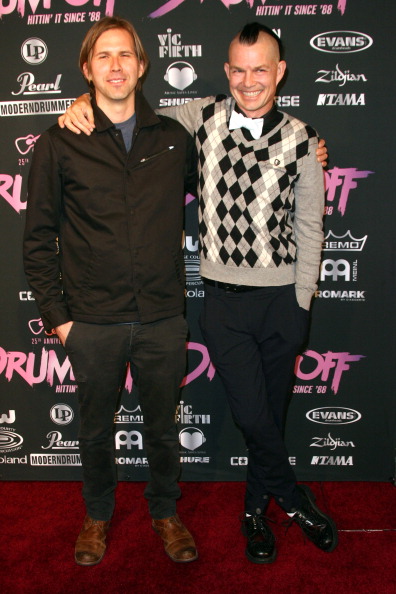 Adrian is my date tonight as we judge the drum off pic.twitter.com/wXN5d5B7m1

For the love of drums! Tim Galvin

Chad Smith reminding us all what is like to “bring it”. #drumoff #guitarcenter 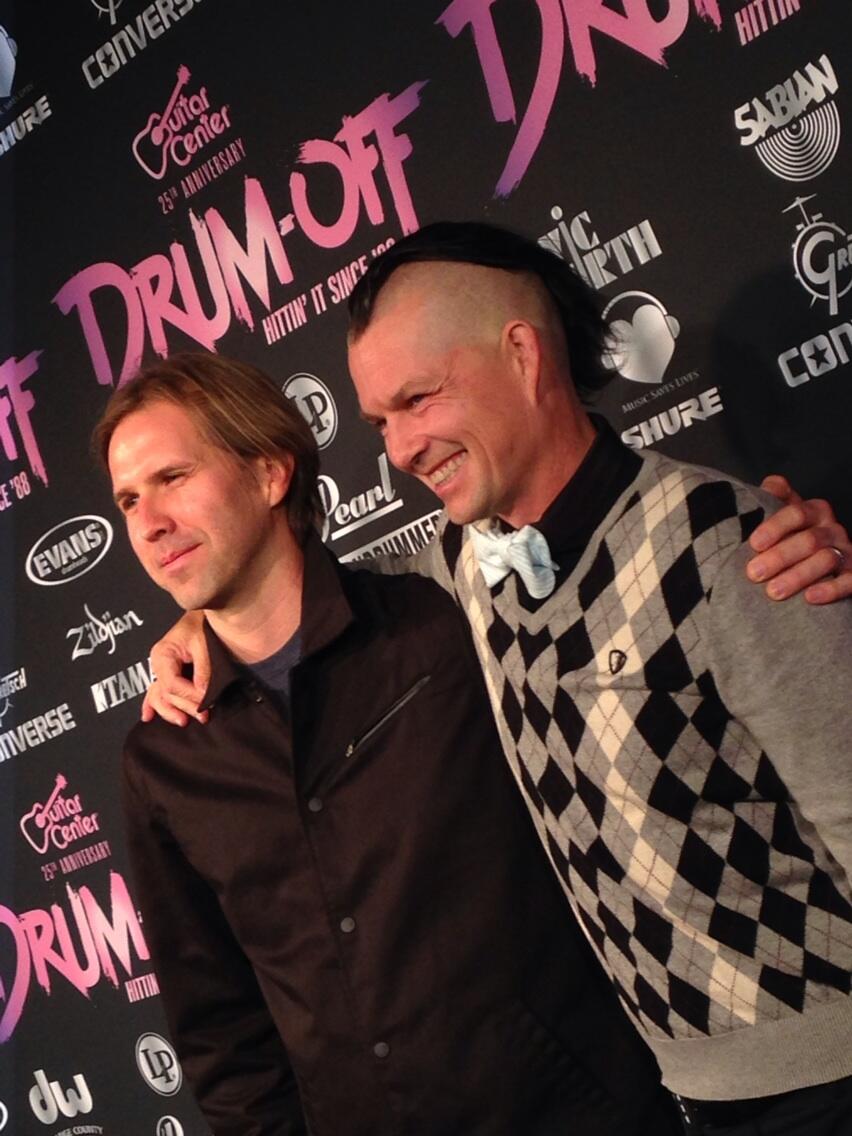 Adrian shared on Instagram that he is attending (and is also on the judging panel) at the Guitar Center Drum Off Finals tonight at Club Nokia in LA with fellow drummer Brooks Wackerman. Adrian was a judge at last year’s drum off,too-we hope he has an amazing time tonight!

My date for the Guitar Center Drum Off 2014….Brooks Wackerman #drumoff #guitarcenter