UPDATE: No Doubt has posted on the official site more information on MTV EMA voting! In addition to voting on the MTV EMA website,we can also vote via mobile website or the official app. We can vote up to a maximum of one hundred (100) times per day, but entries exceeding this limit will not be accepted. Voting ends on November 8 at 11:59pm CET so be sure to keep voting and spreading the word for No Doubt to win!!

The 2013 MTV EMA Nominations were announced today and No Doubt has been nominated in the “Best World Stage” category for their televised performance in Frankfurt, Germany last year. Thank you to everyone that tuned in for the show and made this possible.

Voting is now open WORLDWIDE and ends on November 8 at 11:59pm CET.

* You can vote up to a maximum of one hundred (100) times per day, but entries exceeding this limit will not be accepted. 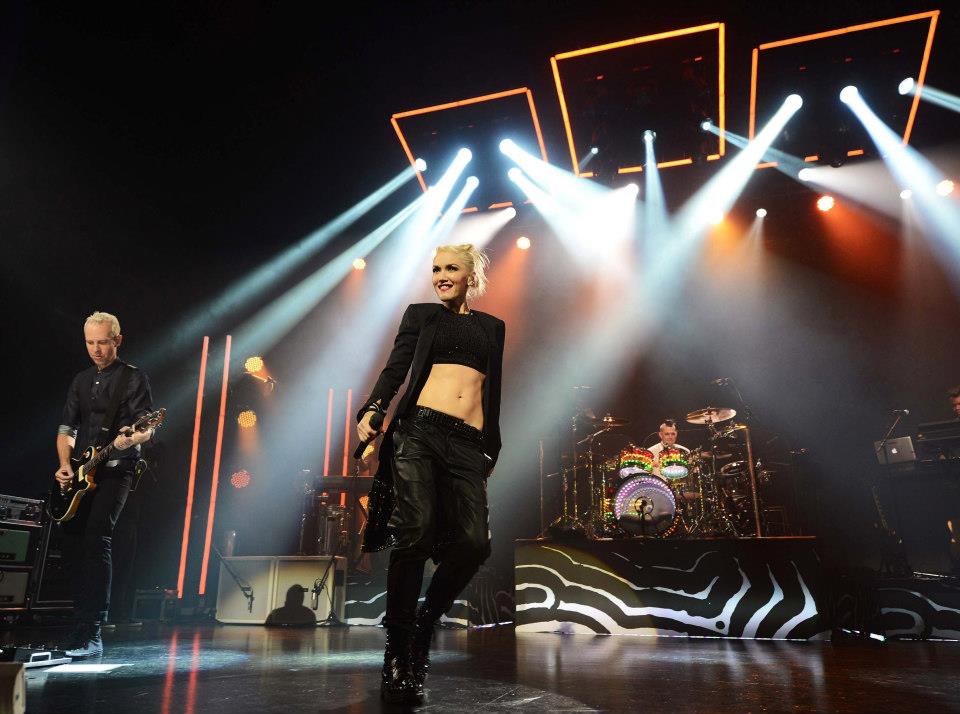 YAY! No Doubt has been nominated for a MTV Europe Music Award in the Best World Stage category!!!! As everyone knows,No Doubt performed an amazing concert for MTV World Stage in Frankfurt,Germany last November. Be sure to vote HERE and spread the word for No Doubt to win! We can also download the MTV EMA No Doubt fan kit to post on our social network accounts. The MTV EMAS are happening November 10 in Amsterdam. Congratulations to No Doubt on their much-deserved nomination-we wish them the best of luck!